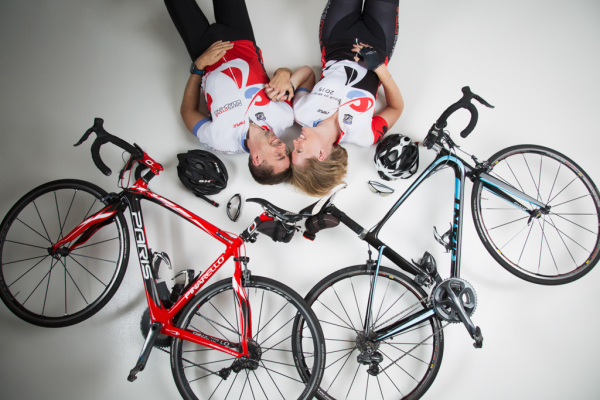 Thank you for all of the lovely feedback from our first edition last week! It seems like we might just continue on this little journey of discovery and appreciation of the world of photography…
This weeks focus will move past lighting and onto other elements that affect the photograph and why it’s sometimes important to think about the shot before clicking the shutter. With the influx of digital media it’s easier than ever to snap photos on high resolution phone cameras and tweak the image with filters so that every shot can be a good shot. This is a wonderful evolution, however, has it made us forget what makes a truly great photograph? For us, there is no such thing as too many photos and snap shots are an amazing way to document our lives and capture little ones growing up. Although every now and then, it’s nice to slow it down, take a breath, think about the shot and how to make it extra special. 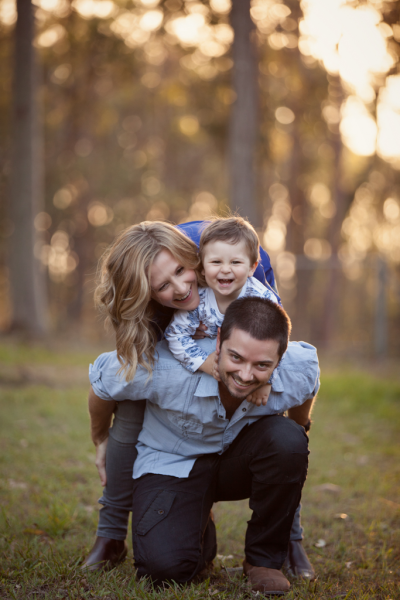 So, you’ve found your light source, you have your subject in place – what other things do you need to consider? In this digital age, it’s easy to think, “Oh, I’ll fix that later”… However, creating the perfect photo in camera is so much more satisfying that trying to edit the photo in post production. What else could you take into account to capture that iconic shot? 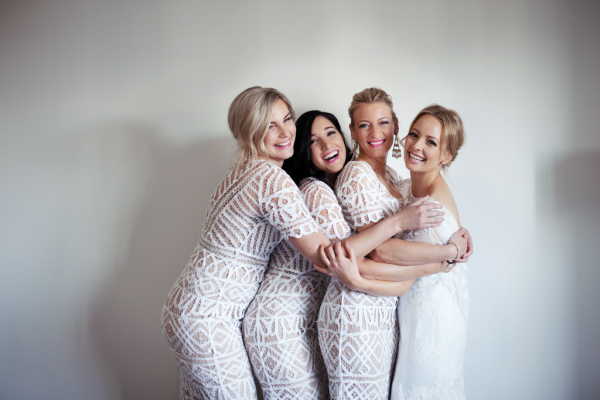 Thinking about uploading a new photo on Facebook? Better pick one where you are around friends! According to the research of Drew Walker and Edward Vul at the University of California, individual faces appear more attractive when presented in a group than when presented alone. This phenomenon was called the “Cheerleader effect”! SOURCE

Roseanne Barr tweeted herself out of a job on Tuesday, when she likened former Obama administration official Valerie Jarrett — who is black — to if the “muslim brotherhood and planet of the apes had a baby.” Barr half-heartedly apologized amid a justifiably clamorous outcry. But within hours, ABC announced that Roseanne’s eponymous show — the reboot of which was “the highest-rated and most-watched series of the broadcast season“ — was canceled. SOURCE 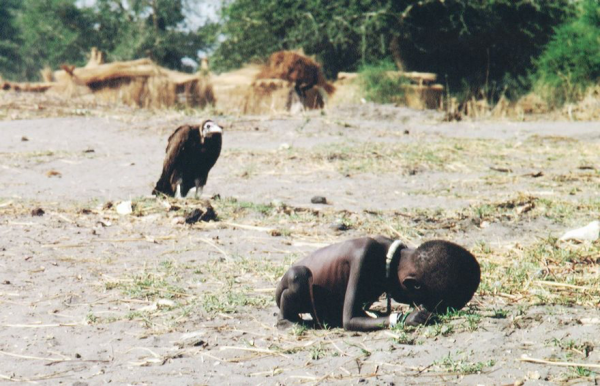 Kevin Carter knew the stench of death. As a member of the Bang-Bang Club, a quartet of brave photographers who chronicled apartheid-­era South Africa, he had seen more than his share of heartbreak. In 1993 he flew to Sudan to photograph the famine racking that land. Exhausted after a day of taking pictures in the village of Ayod, he headed out into the open bush. There he heard whimpering and came across an emaciated toddler who had collapsed on the way to a feeding center. As he took the child’s picture, a plump vulture landed nearby. Carter had reportedly been advised not to touch the victims because of disease, so instead of helping, he spent 20 minutes waiting in the hope that the stalking bird would open its wings. It did not. Carter scared the creature away and watched as the child continued toward the center. He then lit a cigarette, talked to God and wept. The New York Times ran the photo, and readers were eager to find out what happened to the child—and to criticize Carter for not coming to his subject’s aid. His image quickly became a wrenching case study in the debate over when photographers should intervene. Subsequent research seemed to reveal that the child did survive yet died 14 years later from malarial fever. Carter won a Pulitzer for his image, but the darkness of that bright day never lifted from him. In July 1994 he took his own life, writing, “I am haunted by the vivid memories of killings & corpses & anger & pain.” SOURCE 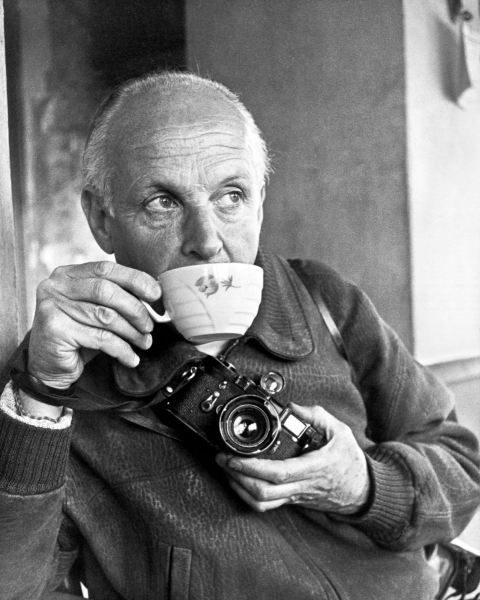 Co-founder of Magnum photo agency, Henri also coined the term “The Decisive Moment” with his self conceived and edited book released in 1947.
What The Decisive Moment did above all was enshrine the term in the collective photographic consciousness, shaping several ensuing generations of photographers. What Cartier-Bresson understood by the decisive moment is best explained by the famous quote from his lengthy introduction to the book: “Photography is the simultaneous recognition, in a fraction of a second, of the significance of an event as well as of a precise organisation of forms which give that event its proper expression.”
Cartier-Bresson always emphasised the importance of composition, and liked to “instinctively fix a geometric pattern” into which a chosen subject fitted. The decisive moment has come to mean the perfect second to press the shutter.
SOURCE 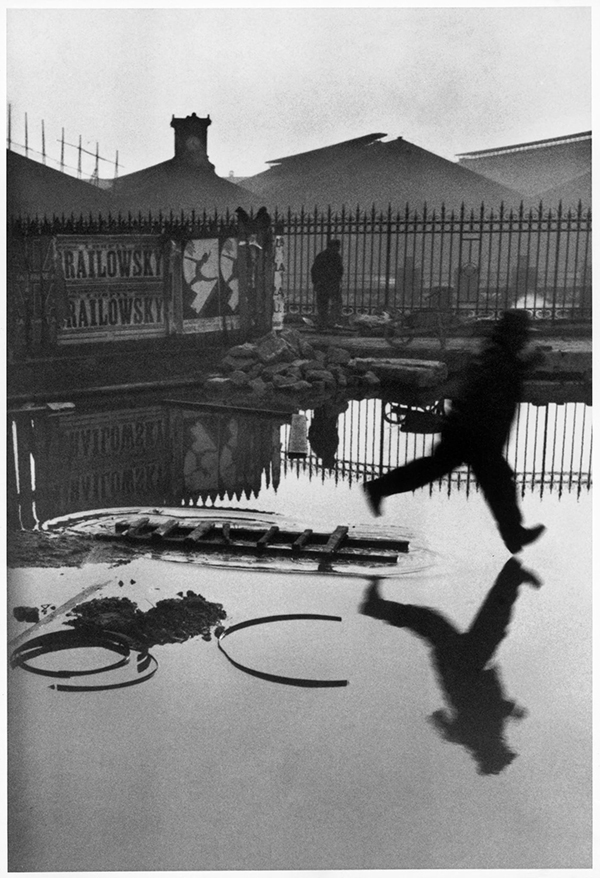 Is “The Decisive Moment” still applicable in this modern age where digital cameras allow infinite frames? Or does the decisive moment come when choosing which photos to keep and how to crop them?

A few things to consider (aside from the most important element – lighting) when taking a photograph, whether it be a portrait, a wedding photograph, travel photos, landscape, street photography – anything at all!

Remember the rule of thirds:
The rule of thirds is applied by aligning a subject with the guide lines and their intersection points, placing the horizon on the top or bottom line, or allowing linear features in the image to flow from section to section.

2. Background
It’s not just the subject in the foreground that need consideration, but also everything that’s happening in the background. Is there an unsightly pole that appears to be coming out of the subjects head? Can you change your angle to remove this from the frame? Also – what are you choosing to keep inside the frame and crop out of the frame? Are there elements here that help tell the story?

3. Perspective
This can be altered with your choice of lens – wide, telephoto, macro… As well as how you position your self in relation to the subject. How does the shot look if you are lying on the ground? Standing on a higher vantage point? Play with angles and perspectives to really accentuate the most positive aspects of the subject and take the shot to the next level! 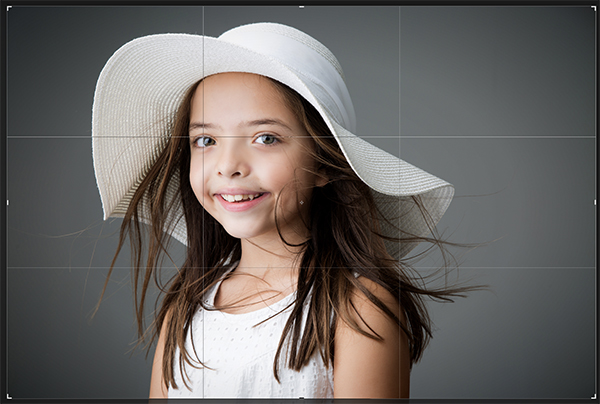 Rule of thirds: Try lining the subjects eye in one of the intersecting points as seen above. It makes for a more interesting composition that simply centring your subject. Thank you to the beautiful Freitas Family for this photo! 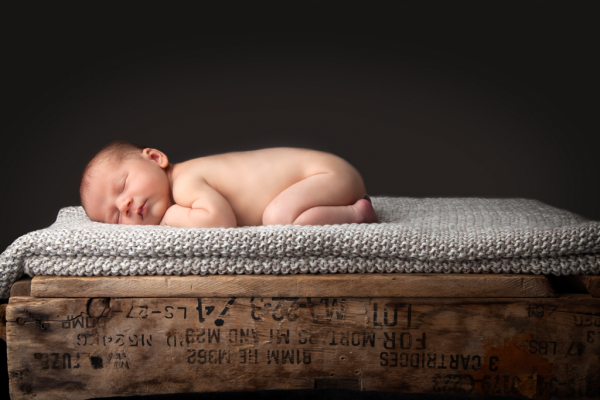 Five years ago this week we met Jim and Corinne Cleave for the first time. They visited the studio with their beautiful brand new baby girl, Emerson. A few years later, we met again when little Parker was welcomed into the world. And another two years on, Arlo arrived to join the beautiful Cleave family. It truely has been an amazing experience to watch your family grow Corinne and Jim!! 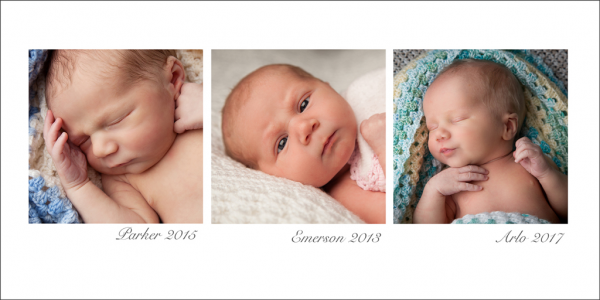 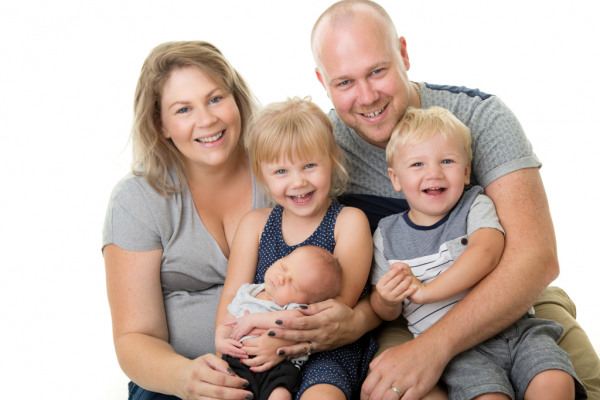 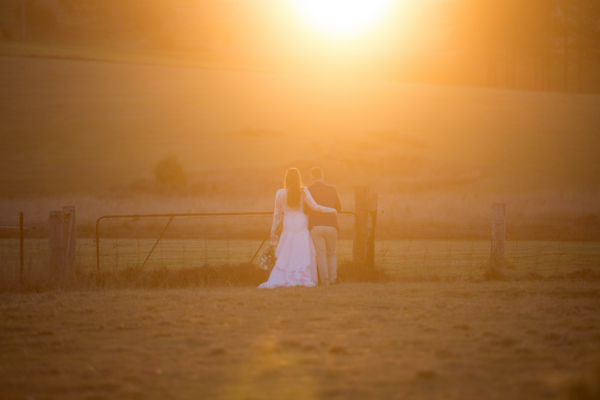 Find 10 photos online or in a magazine that use compositional elements as listed above. Think about how it makes the photo interesting! How can you incorporate this into your own photos?