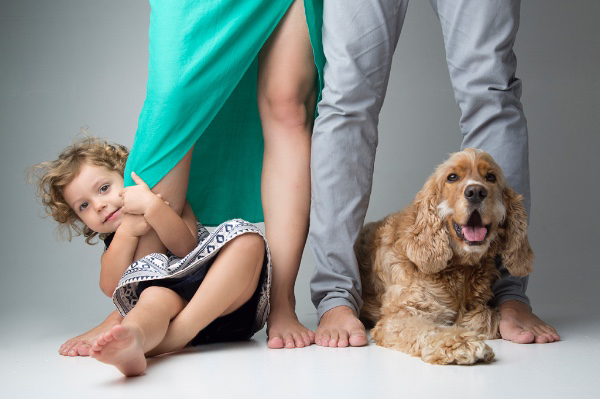 Thinking outside the box and experimenting with lighting styles … We were taught at university that you first must learn the rules before your creatively break them. We will demonstrate below, the common lighting styles that should be mastered and then played with. These can be created with studio strobe lighting or with any form of daylight or artificial light if controlled correctly. The most important thing to learn with photography is how to read the light, control the light and ultimately paint with light… 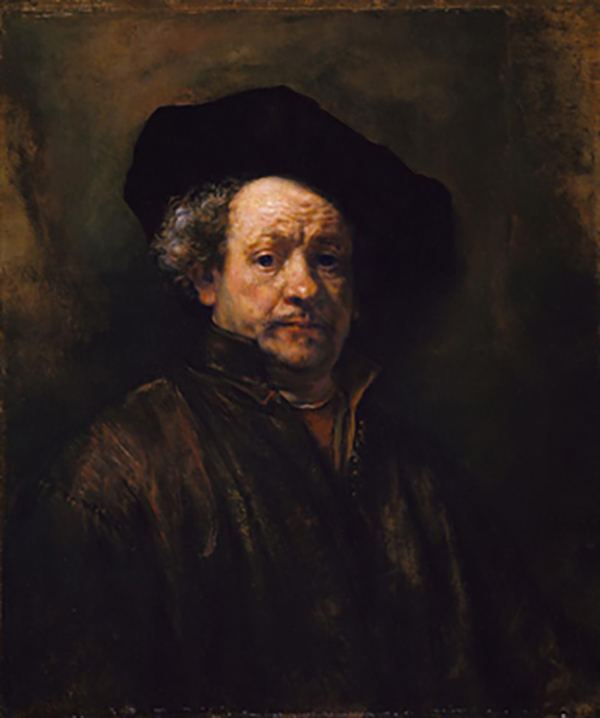 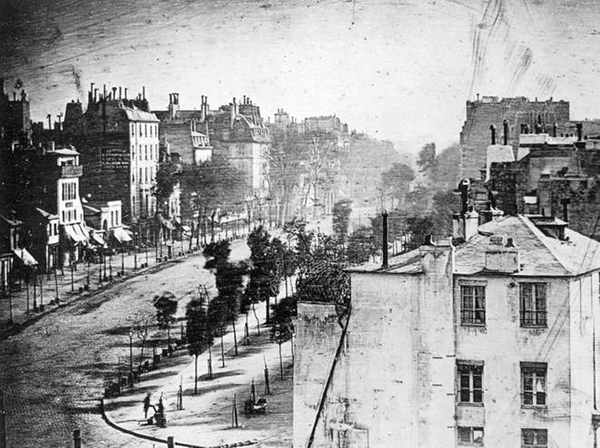 “A lot has changed in Paris since the first photograph showing a human being was taken on its streets more than 175 years ago – but if you took one today using the same technique, you probably wouldn’t be able to make out anybody at all.

Louis Daguerre’s view of the Boulevard du Temple in the French capital was captured in 1938, using a method – the daguerreotype – that took around seven minutes to develop a single image.

Such a long exposure meant that anything moving around was not picked up. The only figure to stay still long enough was a man, on the corner of the street, who had stopped to have his shoes shined.

The picture came to fresh attention a few years ago when a University of Rochester report suggested – wrongly – that new analysis of 1840s photographs in Cincinnati showed the first humans.” 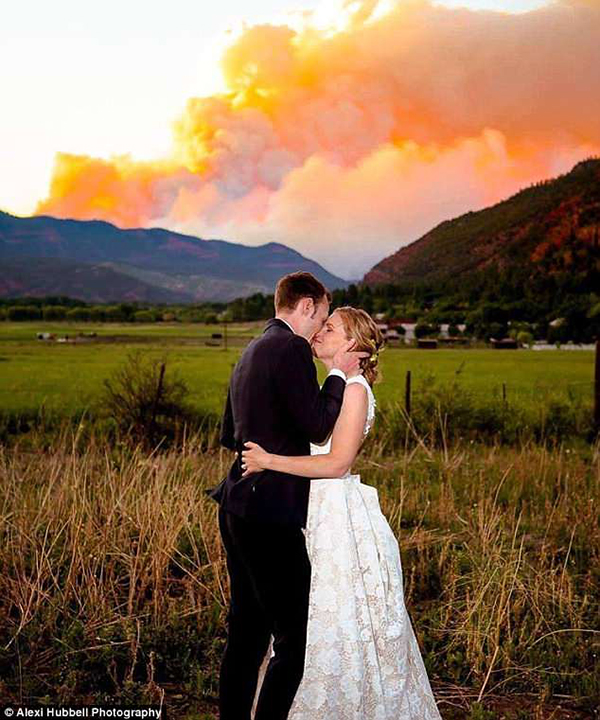 “It wasn’t a typical wedding photoshoot for a pair of Colorado newlyweds but nonetheless, they’re using their impromptu photo op to bring awareness to a cause that hits close to home.

Michael and Sara Kramer, née McLaughLin of Fort Collins, Colorado, tied the knot on Saturday, June 9. Their original wedding venue was scheduled to be at Cascade Village but because of the growing 416 Fire, the couple had to move the ceremony to a relatives property, according to The Denver Channel.

And while Michael, 29, and Sara, 28, were disappointed they had to move their venue, they ended up getting stunning sunset photos taken in front of the fire with foreboding orange and yellow smoke wafting in the background.” 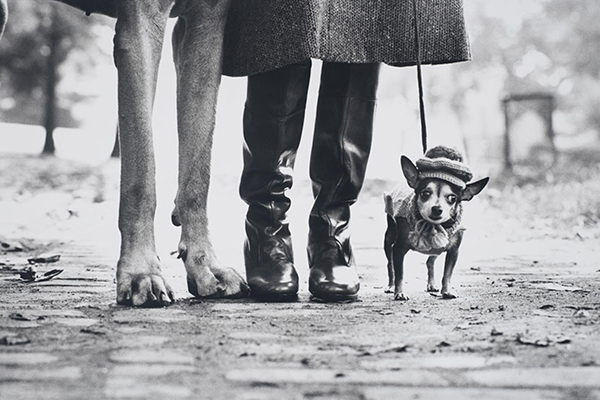 “It’s about reacting to what you see, hopefully without preconception. You can find pictures anywhere. It’s simply a matter of noticing things and organizing them. You just have to care about what’s around you and have a concern with humanity and the human comedy”

This is one of my favourite photos of all time and a concept we often experiment with here in the studio. What are your thoughts? 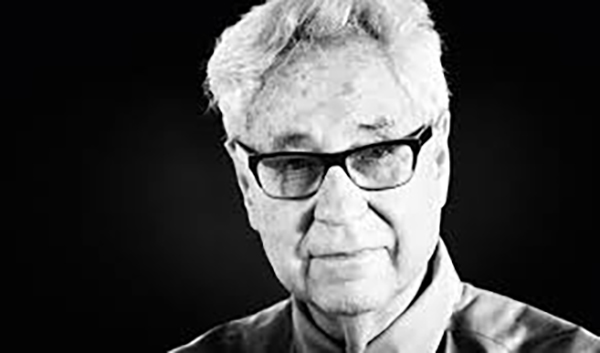 Born in Paris in 1928 to Russian parents, Erwitt spent his childhood in Milan, then emigrated to the US, via France, with his family in 1939. As a teenager living in Hollywood, he developed an interest in photography and worked in a commercial darkroom before experimenting with photography at Los Angeles City College. In 1948, he moved to New York and exchanged janitorial work for film classes at the New School for Social Research.

Erwitt traveled in France and Italy in 1949 with his trusty Rolleiflex camera. In 1951, he was drafted for military service and undertook various photographic duties while serving in a unit of the Army Signal Corps in Germany and France.

While in New York, Erwitt met Edward Steichen, Robert Capa and Roy Stryker, the former head of the Farm Security Administration. Stryker initially hired Erwitt to work for the Standard Oil Company, where he was building up a photographic library for the company, and subsequently commissioned him to undertake a project documenting the city of Pittsburgh.

In 1953, Erwitt joined Magnum Photos and worked as a freelance photographer for Collier’s, Look, LIFE, Holiday and other luminaries in that golden period for illustrated magazines. To this day, he is for hire and continues to work for a variety of journalistic and commercial outfits.

In the late 1960s, Erwitt served as Magnum’s president for three years. He then turned to film: in the 1970s, he produced several notable documentaries and in the 1980s eighteen comedy films for HBO. Erwitt became known for benevolent irony, and for a humanistic sensibility traditional to the spirit of Magnum.” 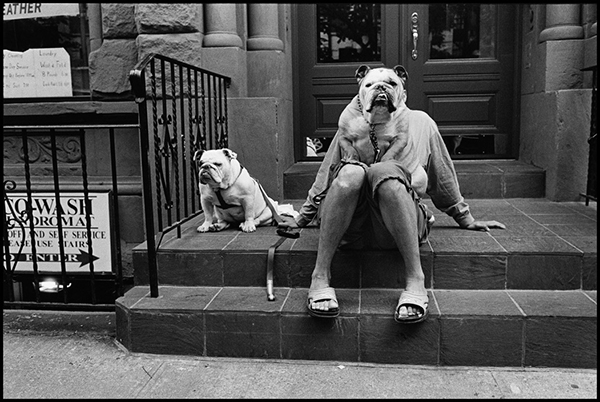 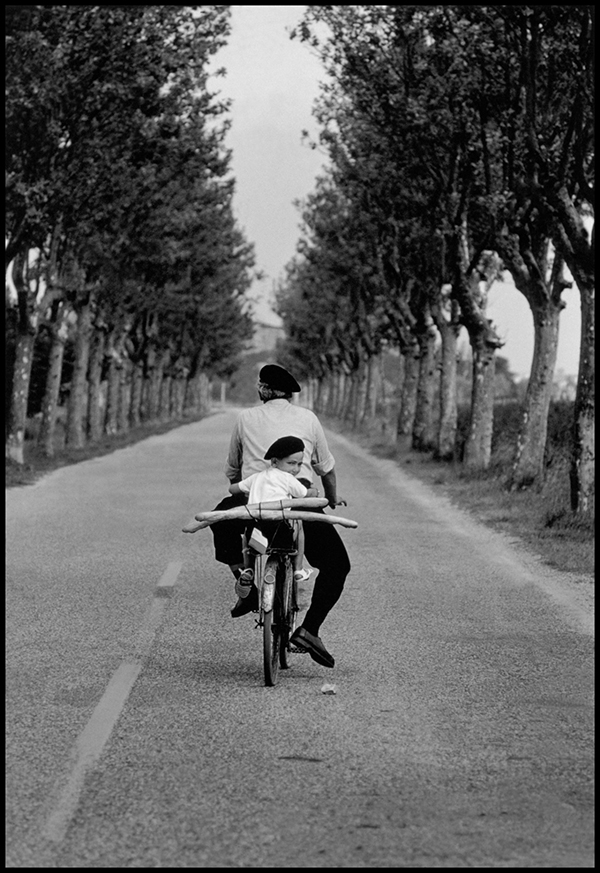 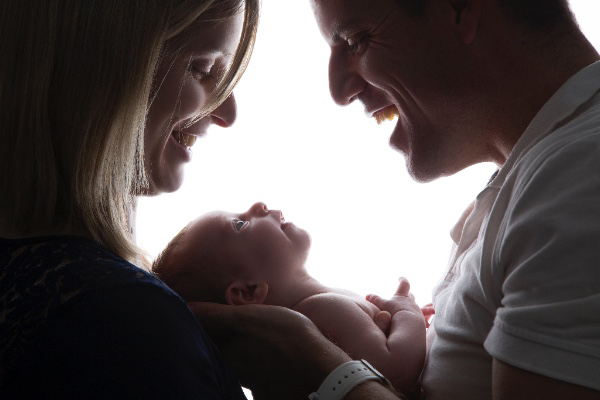 THE MAIN LIGHTING STYLES
Read more about how to achieve these effects: HERE
SOURCE

Rembrandt lighting is a portrait lighting pattern that shows one side of the face in highlight and the other in shadow. On the shadowed side, the cheek has a triangle of light. It is called Rembrandt lighting because the Dutch artist Rembrandt frequently used it in his portraits.

Broad lighting is a portrait lighting pattern where the portion of the subject’s face that is turned toward the camera is lit most brightly. This is the ‘broad’ side of the face – from camera position it is wider than the ‘short’ side of the face, the side that is turned away from the camera. Broad lighting is typically less flattering than short lighting as it widens the look of the face. However, it is useful for subjects whose faces are very narrow that would like the perception of a wider face.

Loop lighting is a portrait lighting pattern where the subject is lit from about 45 degrees in front of them and above. This creates a nose shadow that ‘loops’ down at an angle onto their cheek. It is a slightly directional lighting pattern – the light is not flat, but the face is still mostly illuminated.
This is the style we most commonly use in our studio and is a beautiful alternative to “flat lighting” where you will find the same amount of light illuminating both sides of the face. Can you notice the subtle difference? 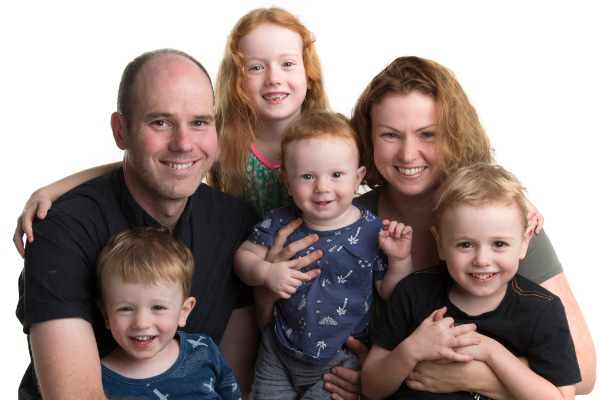 First there was, four, then five, then six! Since 2014 we have had the absolute pleasure of witnessing the Whitcombe family grow bigger and more beautiful every year (well…every two years to be exact!). We love being your photographers and can’t wait to see your family wall art collection that must now tell quite a story. How wonderful that you are taking the time to capture these little moments along the way. Thank you so much for everything Julie and Josh – you have created such a loving, fun and crazy family and we can’t wait to hear about the adventures that lie ahead for you! X 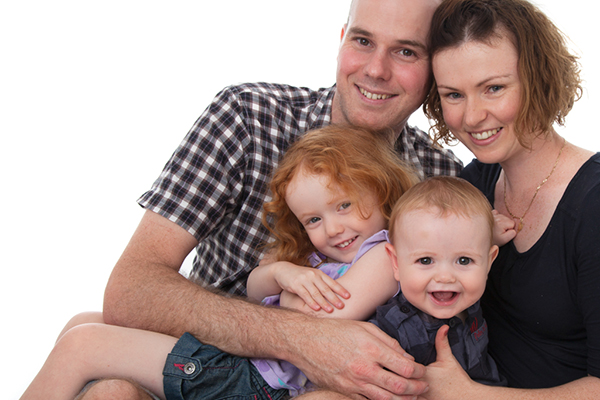 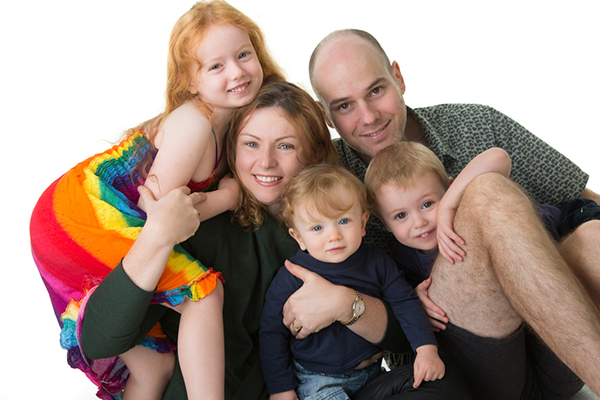 What is your favourite lighting style? Backlit like this shot above would have to be a favourite or ours (plus we just wanted to share this photo!) It also ion course depends on the subject, the situation and the story you are trying to tell! 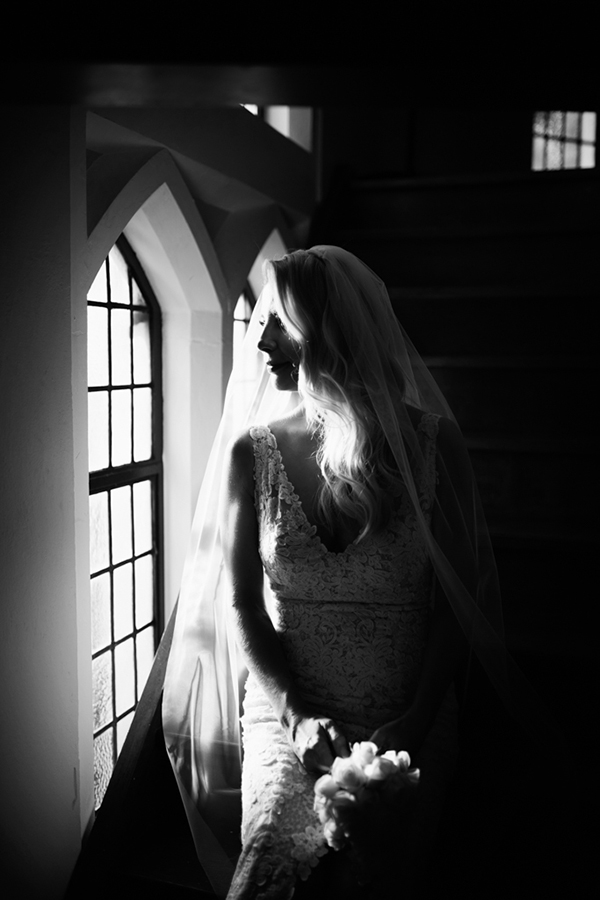 The beautiful Cathy from a recent Brisbane wedding… and an example of dramatic split lighting. Studio lighting can often be replicated with window light – or any natural light. Always be on the look-out!