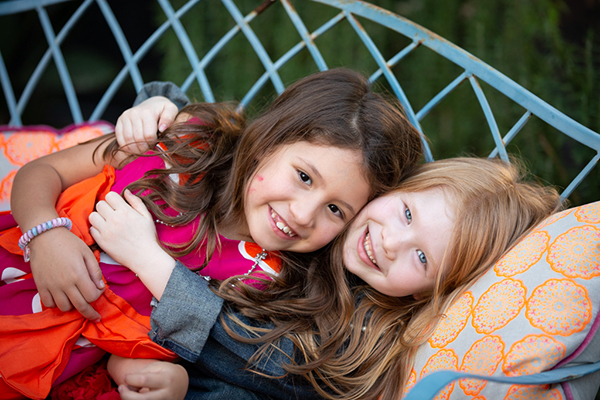 Best friends and birthday parties… We have been so lucky to photograph each and every one of Esther’s birthday parties starting with her first birthday in August 2013. If you read last weeks WW you will realise that means Esther Cooper and Hannah Photography share a birthday! We are both celebrating the number 6 this month and the Cooper family story is told in more detail below…

We also want to share our love for Prime Lenses….When photographing a birthday party or wedding, the main lens that we use is the 35mm f1.4 and it just makes everything look even more beautiful!

So even if it’s not your birthday month, let’s celebrate friendship, family and primes! Happy Wednesday everyone!! X 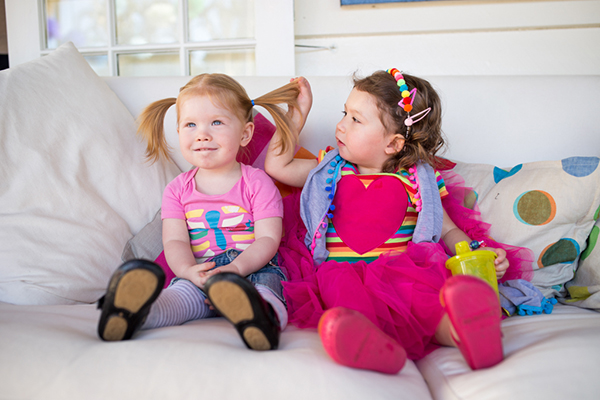 We are a little bit obsessed with prime lenses… their distinct quality providing very shallow depth of field can be the difference between a good shot and a great shot:

“In film and photography, a prime lens is a fixed focal length photographic lens (as opposed to a zoom lens), typically with a maximum aperture from f2.8 to f1.2.” 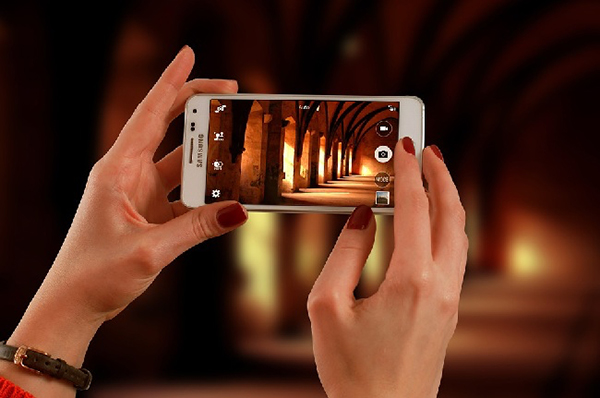 “The first popular camera made was a regular studio camera. It stood on a tripod and used glass-made photographic plates.

Soon afterward, came the “point and shoot” box camera. These cameras were widely produced to meet the growing demands of the masses.

Then, in 1922, Kodak came up with a compact folding camera to make cameras more practical to use.

After that, around 135 pentaprism cameras, film cameras, and Polaroid instant cameras came to the market. And then, with the introduction of digital imagery and personal computers, we stepped finally into the digital world.

Today, most of us possess a mobile phone, and almost all of them come with a built-in camera. If this doesn’t count as a revolution, what does?” 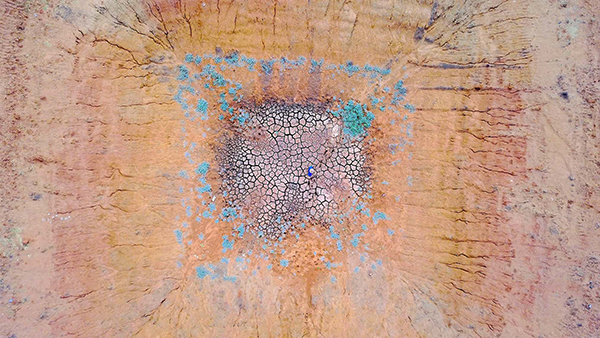 Gunnedah, Australia
“Farmer Ash Whitney stands in the middle of a dried-up dam in a drought-effected paddock on his property located west of the town of Gunnedah. ‘I have been here all my life, and this drought is feeling like it will be around a while,’ said Whitney.” 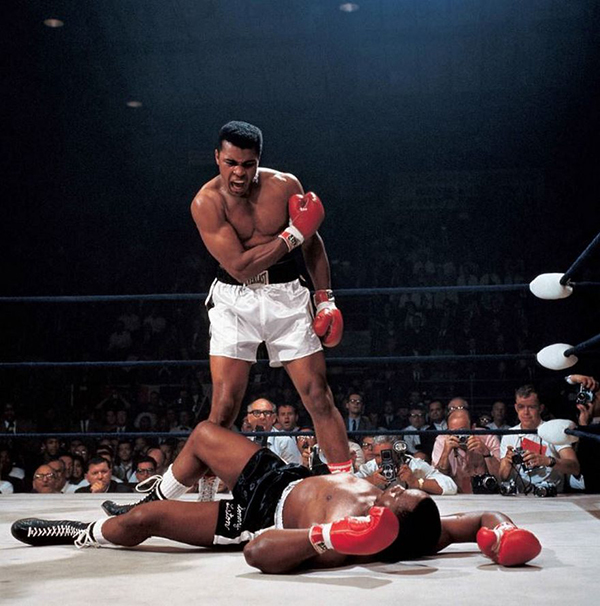 “So much of great photography is being in the right spot at the right moment. That was what it was like for sports illustrated photographer Neil Leifer when he shot perhaps the greatest sports photo of the century. “I was obviously in the right seat, but what matters is I didn’t miss,” he later said. Leifer had taken that ringside spot in Lewiston, Maine, on May 25, 1965, as 23-year-old heavyweight boxing champion Muhammad Ali squared off against 34-year-old Sonny Liston, the man he’d snatched the title from the previous year. One minute and 44 seconds into the first round, Ali’s right fist connected with Liston’s chin and Liston went down. Leifer snapped the photo of the champ towering over his vanquished opponent and taunting him, “Get up and fight, sucker!” Power­ful overhead lights and thick clouds of cigar smoke had turned the ring into the perfect studio, and Leifer took full advantage. His perfectly composed image captures Ali radiating the strength and poetic brashness that made him the nation’s most beloved and reviled athlete, at a moment when sports, politics and popular culture were being squarely battered in the tumult of the ’60s.”
SOURCE 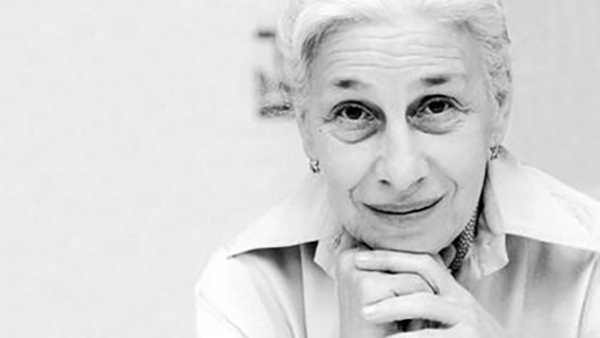 “If you are careful with people, they will offer you part of themselves. That is the big secret”.

“Eve Arnold was born in Philadelphia, Pennsylvania to Russian immigrant parents. She began photographing in 1946, while working at a photo-finishing plant in New York City, and then studied photography in 1948 with Alexei Brodovitch at the New School for Social Research in New York.

Arnold first became associated with Magnum Photos in 1951 and became a full member in 1957. She was based in the US during the 1950s but went to England in 1962 to put her son through school; except for a six-year interval when she worked in the US and China, she lived in the UK for the rest of her life.

Her time in China led to her first major solo exhibition at the Brooklyn Museum in 1980, where she showed the resulting images. In the same year, she received the National Book Award for In China and the Lifetime Achievement Award from the American Society of Magazine Photographers.

In later years, she received many other honours and awards. In 1995, she was made fellow of the Royal Photographic Society and elected Master Photographer – the world’s most prestigious photographic honour – by New York’s International Center of Photography. In 1996, she received the Kraszna-Krausz Book Award for In Retrospect. The following year she was granted honorary degrees by the University of St Andrews, Staffordshire University, and the American International University in London; she was also appointed to the advisory committee of the National Museum of Photography, Film & Television in Bradford, UK. She has had twelve books published. 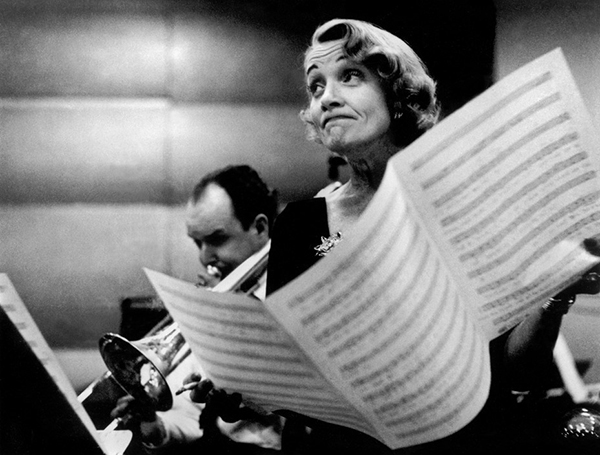 USA. New York City. Marlene DIETRICH at the recording studios of COLUMBIA RECORDS, who were releasing most of her songs she had performed for the troops during World War II, including LILI MARLENE, Miss Otis Regrets.She was 51 years old and starting a come-back in show business.It was a wet and cold November night and work could only begin at midnight, at the advise of Marlene's astrologer. November 1952.
(C) Eve Arnold / Magnum Photos 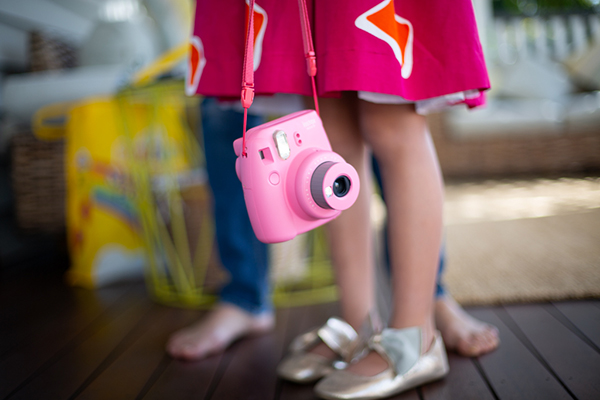 “If a photographer cares about the people before the lens and is compassionate, much is given. It is the photographer, not the camera, that is the instrument” 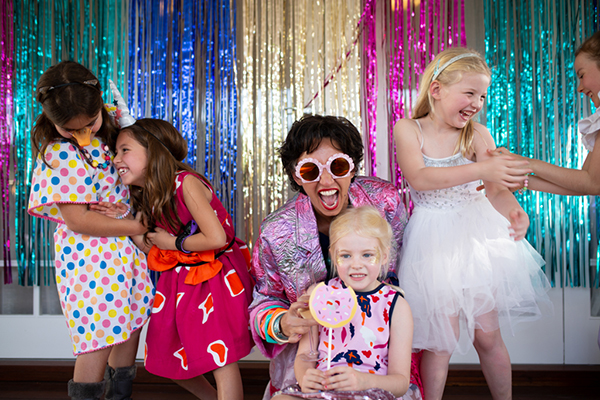 Simon and Regina Cooper must have seen our little A-frame in front of the blue house on Riding Road, Bulimba when we first opened the doors for business in August 2012. I remember the call from Simon to see if I was available to photograph Esther’s baptism and first birthday the following year in August 2013. I said YES, not knowing this would be the start of beautiful journey, being invited back every year to watch this vibrant little girl growing up. Every party is full of colour, fun, families, friends, FOOD and lot’s of Brazilian flavour. Many of Esther’s friends have also been at the parties from the beginning and it makes me think – how special our these friendships that form so early in life? It’s true that sometimes circumstance or parents might bring children together… However, it’s also true that you can’t fake friendship as a child and it’s an unstoppable and beautiful bond. The Cooper’s have such an amazing friendship and family network and I just love being witness to such a beautiful milestone event that celebrates more than a birthday – it celebrates LIFE! Thank you from the bottom of my heart for trusting me to capture these memories for you and I certainly hope I’ll be around for the 21st!! X 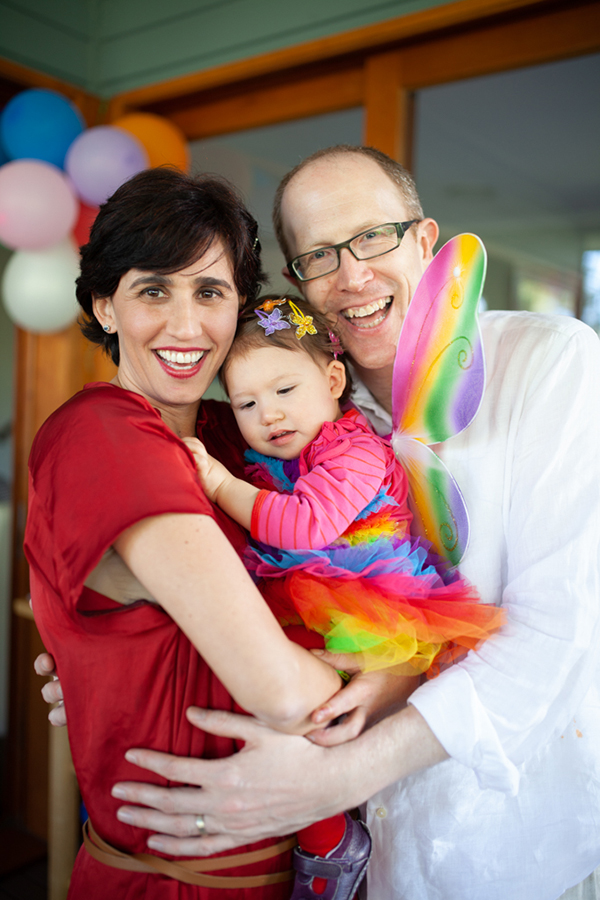 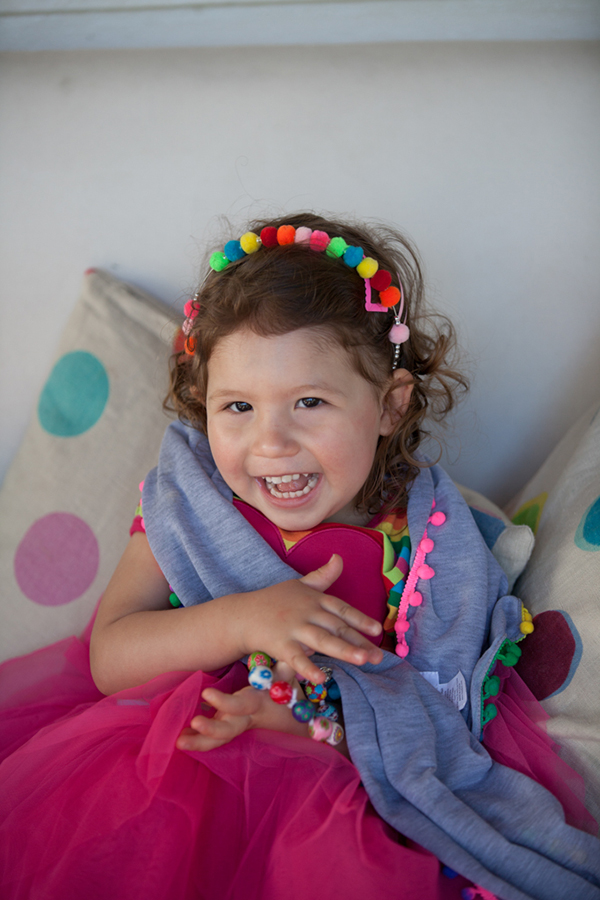 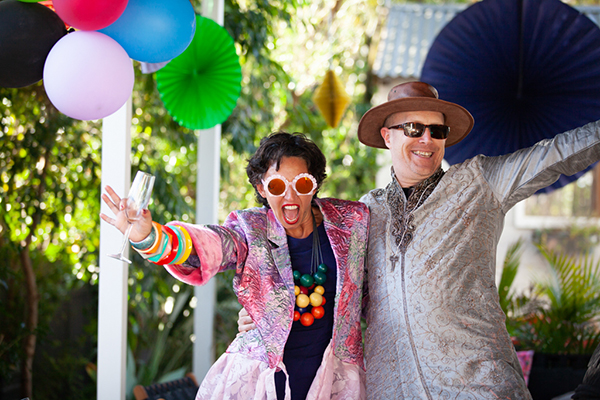 “How prime lenses differ from most lenses”…

“These days, most lenses in circulation have some kind of zoom capability. To zoom, you either twist the lens or press some buttons on the back panel of the camera. The camera then adjusts the focal length of its lens, allowing you to see things that are further away with better clarity.

Prime lenses are different. They only have one focal length. You can’t zoom in or out. You get one viewing distance, and that’s it.

The most standard prime lens is the 50mm “normal lens.” Its focal length roughly matches where your eye focuses, giving you an image that’s fairly close to what’s in front of you. There are other prime lenses too that come in all sorts of different focal lengths.”