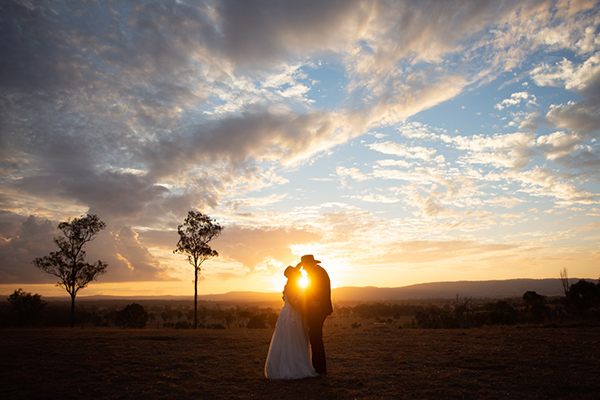 Today, one lucky girl will receive a ring and a proposal for marriage – at sunset – with me there to capture the moment (unsuspectedly of course!)… (I will send this email after sundown so as not to give anything away!)… How romantic! It’s made me think just how beautiful sunsets really are and how no two are ever the same. Have you stopped recently to sit and watch the sunset? This weeks inspiration is how to capture the perfect sunset photo and to encourage you to spend time with family, friends or someone special and just sit and appreciate the beauty of a sunset. 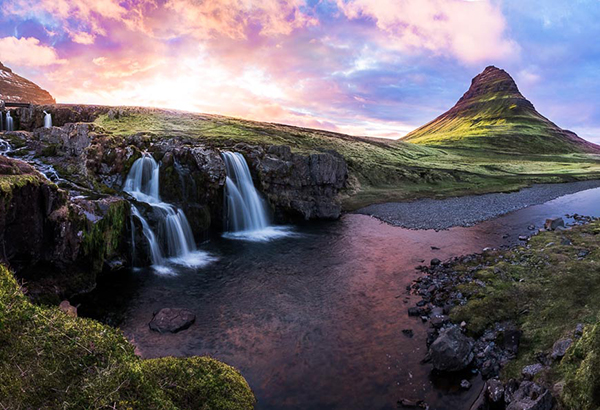 “Sunset Photography Tip #1. Underexpose.  This is the most important tip for taking pictures of sunsets.  Slightly underexposing the sunset will make the colors look more rich and defined.  The entire scene will become more dramatic.  You can underexpose by using manual mode and selecting a fast shutter speed, or you can shoot in aperture priority and use exposure compensation.” 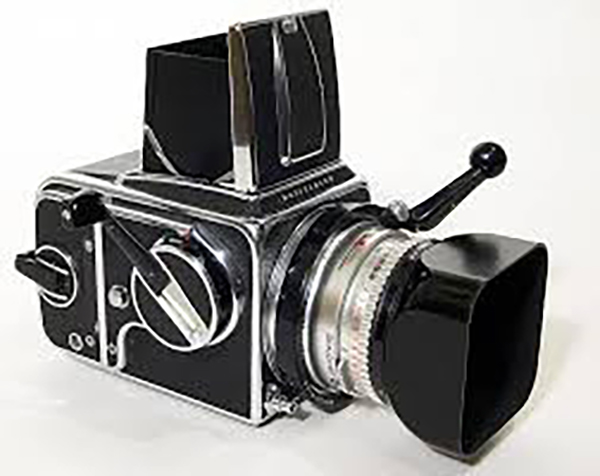 There are 12 Hasselblad Cameras on the Surface of the Moon

Hasselblad was a great NASA favorite in the early space missions due to their interchangeable lenses and magazines, as well as the build quality of the gear. The cameras that shot the surface of the moon during the Apollo Program were sacrificed in the name of science to allow 25 kg of lunar rock samples a seat in the back travel to Earth. Thankfully, the film magazines were brought back as well. 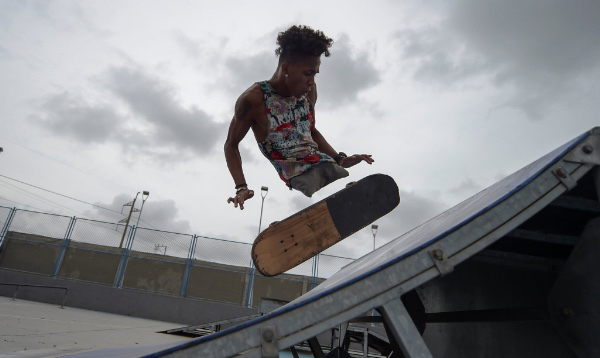 Venezuelan migrant and rap singer Alfonso Mendoza aka Alca, practices with his skateboard in a park in Barranquilla. Alca, who arrived in Colombia nine months ago due to the crisis in his country, was born without legs and exchanged his wheelchair for a skateboard.Photograph: Raul Arboleda/AFP/Getty Images 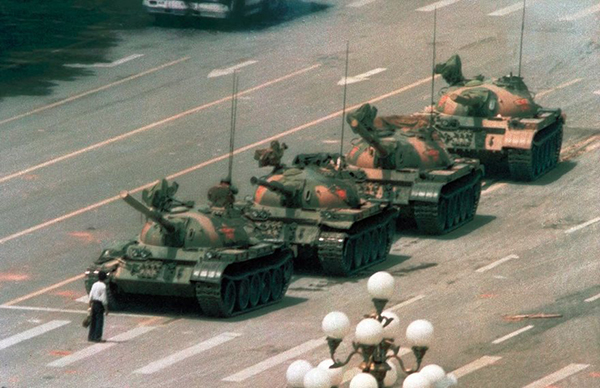 “On the morning of June 5, 1989, photographer Jeff Widener was perched on a sixth-floor balcony of the Beijing Hotel. It was a day after the Tiananmen Square massacre, when Chinese troops attacked pro-democracy demonstrators camped on the plaza, and the Associated Press sent Widener to document the aftermath. As he photographed bloody victims, passersby on bicycles and the occasional scorched bus, a column of tanks began rolling out of the plaza. Widener lined up his lens just as a man carrying shopping bags stepped in front of the war machines, waving his arms and refusing to move. The tanks tried to go around the man, but he stepped back into their path, climbing atop one briefly. Widener assumed the man would be killed, but the tanks held their fire. Eventually the man was whisked away, but not before Widener immortalized his singular act of resistance. Others also captured the scene, but Widener’s image was transmitted over the AP wire and appeared on front pages all over the world. Decades after Tank Man became a global hero, he remains unidentified. The anonymity makes the photograph all the more universal, a symbol of resistance to unjust regimes everywhere.” 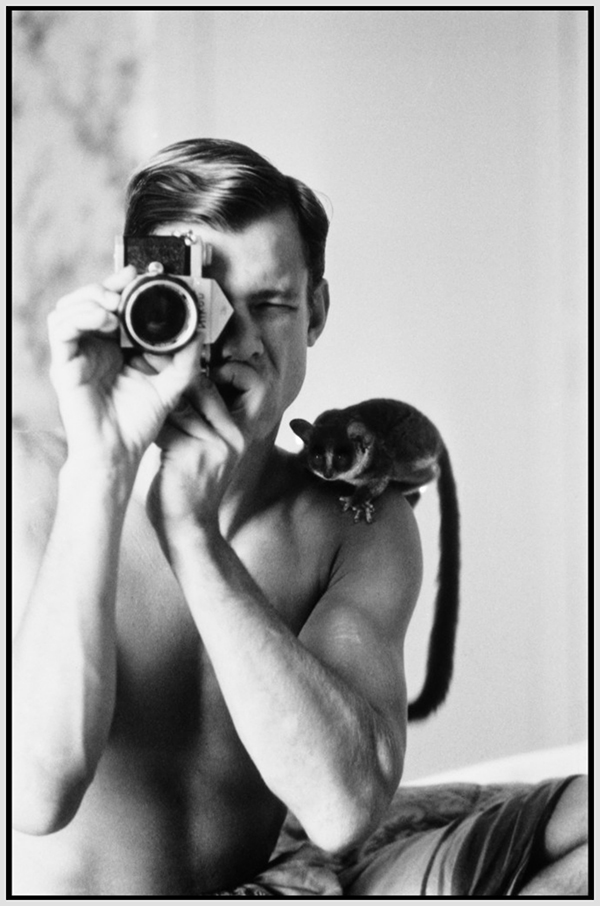 “When I first went to Kenya in August 1955, I could never have guessed what was going to happen. Kenya’s population was roughly five million, with about 100 tribes scattered throughout the endless “wild—deer—ness” – it was authentic, unspoiled, teeming with big game — so enormous it appeared inexhaustible.Everyone agreed it was too big to be destroyed. Now Kenya’s population of over 30 million drains the country’s limited and diminishing resources at an amazing rate: surrounding, isolating, and relentlessly pressuring the last pockets of wildlife in denatured Africa.

The beautiful play period has come to an end. Millions of years of evolutionary processes have been destroyed in the blink of an eye.

The Pleistocene is paved over, cannibalism is swallowed up by commercialism, arrows become AK- 47s, colonialism is replaced by the power, the prestige and the corruption of the international aid industry. This is The End Of The Game over and over.

What could possibly be next? Density and stress — aid and AIDS, deep blue computers and Nintendo robots, heart disease and cancer, liposuction and rhinoplasty, digital pets and Tamagotchi toys deliver us into the brave new world.” 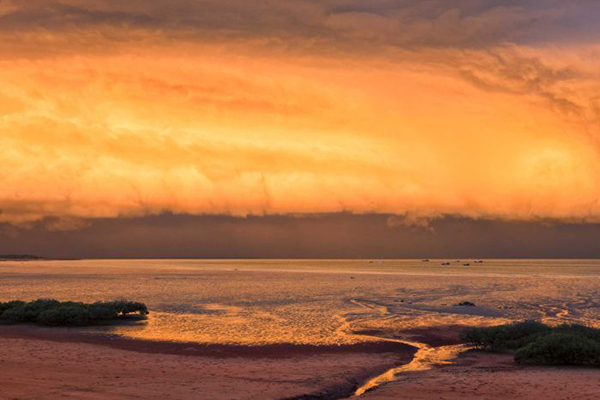 “We’ve all been there — you’re sitting outside watching a phenomenal sunset and you decide to whip out your phone to take a shot.

Sometimes it works out perfectly, but often it doesn’t do the scene justice.

There is an art to capturing a sunset well on camera, and Pamela Jennings has mastered that art.

At home in the Kimberley, she is surrounded by some of the most dramatic scenery and weather in the country.

When shooting a beautiful weather event like a sunset you can take your shot to the next level by picking the right spot — then committing to it, Ms Jennings said.

“Try and be in position well before the sun sets.”

Ms Jennings said photographers should use elements like water, clouds and landmarks to reflect light and compose a beautiful image.

“I look at the tides. If the tide is going to be out a long way, are there puddles left for it to reflect in? Or if it’s in I can get some nice smooth water effects as well,” she said.

“Water gives you reflection and movement,” she said.

She said it was important that you know how to use your machine, whether it was a smartphone, a film camera, or a new digital SLR.

When shooting sunsets on her digital camera, Ms Jennings said she used a lens filter to slightly darken certain parts of the image.

Ms Jennings said there was a special time just after the sun had set that was great for photographers.

“As we’re shooting through sunset and after sunset, there’s something that’s called the ‘blue hour’ and that’s when the sun has actually gone below the horizon, but the colours intensify the reds and the blues in the sky,” she said.

The phenomenon suited the name in other parts of the country, but Ms Jennings said it was different in northern Australia.

“It’s supposed to be blue hour, but in the tropics it’s like blue fifteen minutes,” she said.

Weather photography was a mixture of patience, luck, creativity and technique.

Ms Jennings’ advice to people hoping to improve their sunset photography skills was to go out and practice.

“You never really know what’s going to happen with the sky. The other night I took a beautiful shot just before Cyclone Joyce. There was a big cloud band and I wasn’t quite sure if it was going to produce any colour.

“But it did and it was fantastic. It went from pink to gold to red and was amazing,” she said.

“Go out a lot, and be prepared. Sometimes you get some really nice shots and other times it’s a bit like meh, but at least you know you’re out there trying.” 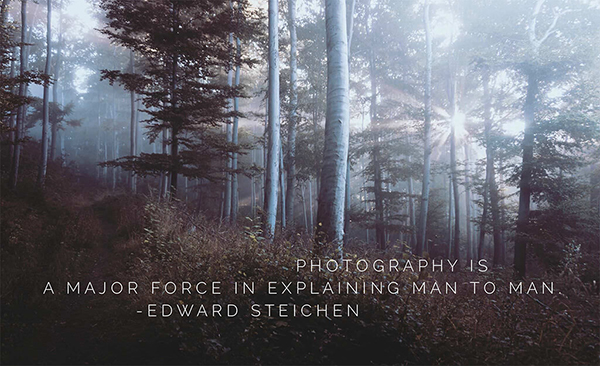 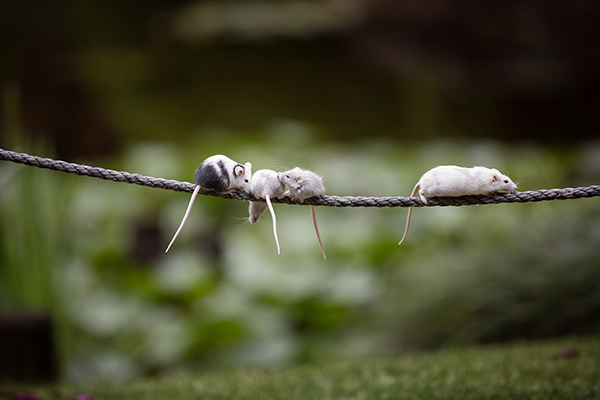 “You are professional, yet very friendly and relaxed. So organised and lovely to be with. You get the very best out of everyone and have enormous talent in putting it all together in the finished product. We value your expertise very much and I hope that you keep working into your 80’s to record our family’s growth!” – Paloma Van Zyl

Me too Paloma!!  It’s our third year running now of capturing photos for this beautiful blended family and I just love seeing how much the little ones have changed each year and hearing the funny stories they have to share. This year, they also included their treasured pet mice for the photo shoot as well – CUTE!

Our first photo shoot in 2016 was on Stradbroke Island, then 2017 in our Norman Park studio. 2018 saw us back on location in the Mt Cootha Botanical Gardens and hopefully next year in our Annerley studio!

Paloma had a vision to capture their family each year and create a photo book that tells a story of the family’s growth. It’s a wonderful project and I feel so honoured to be a small part of your journey. I just love hanging out with you guys and I can’t wait to show you all of the photos from our most recent shoot.

Big hugs from us! X 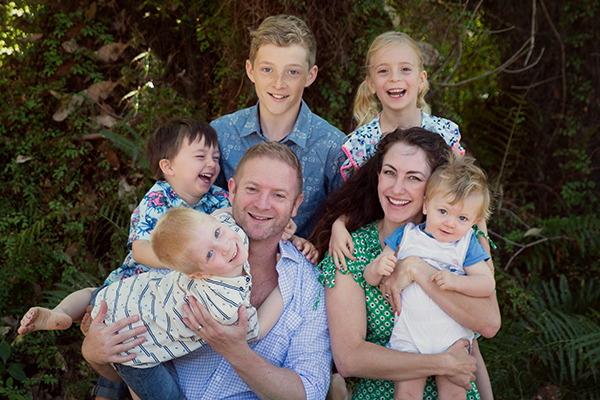 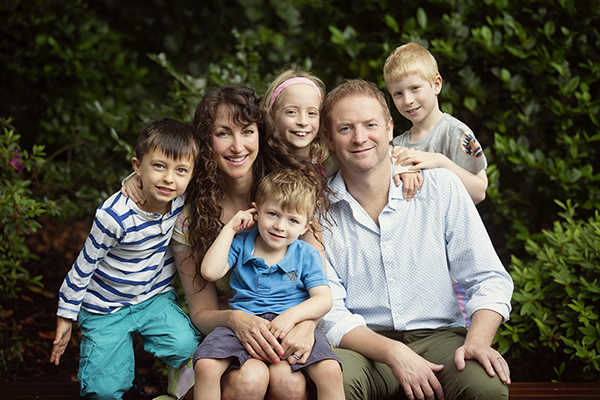 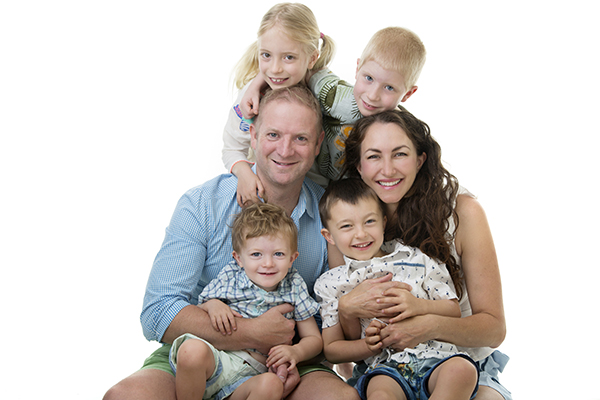