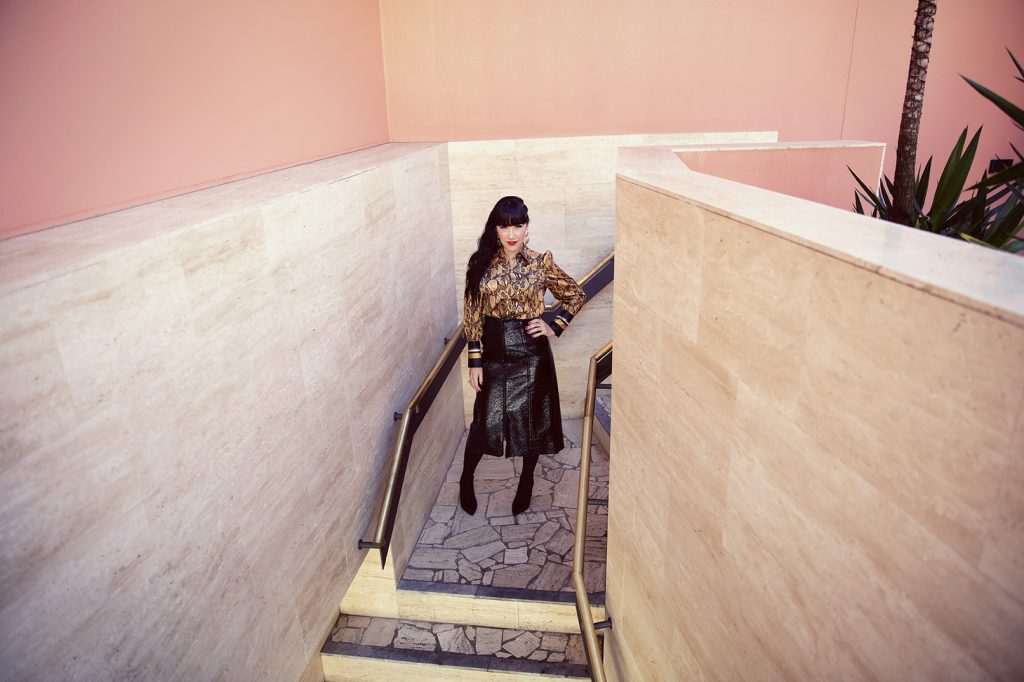 It has recently occurred to me that 2019 is exactly 20 years since I started my trajectory towards a career in photography. In fact, I’m going to call it a lifestyle, rather than a career, as it really is a way of life!  I was 14 years old, in grade 10, and after being inspired by a photographer at a careers day, decided that this is what I wanted to do with my life. My first pentax 35mm film camera bought second hand at Ted’s is where it all began… So this week’s workshop is going to look back and relish in the beauty that is film photography.  It is still a viable medium for hobbyists and in fact, some professionals are reverting or continuing to shooting film over digital. While my dream is to one day build a dark room and be mesmerised by the magic of watching an image appear on a piece of paper… For now, I will continue with my brand new Canon mark IV and live vicariously through those that dare to shoot film! 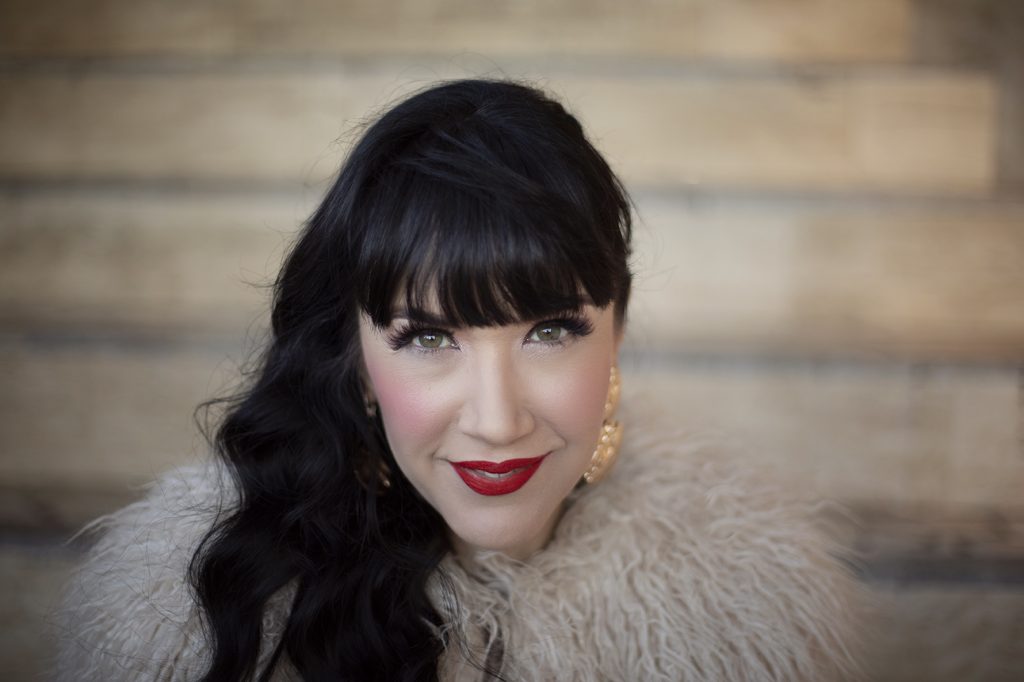 Of course, to shoot film, one must have a working camera that can accomodate… While 35mm film is standard, if you can find a medium format camera such as a Hasselblad with 60x60mm film, you won’t be disappointed with the quality. The best place to source the cameras are of course gumtree, eBay and Ted’s Camera House. Once you have your camera, you can find supplies at: Foto Fast.  In fact, it’s worth clicking that link to explore and see what is available!

“Potassium Chloride and Aluminum Made The First Flashes …You might know it, but that’s actually a very dangerous combination. Flashes were created by mixing powder that would create a bright light when introduced to a spark.
These connections often led to violent explosions if they were not properly mixed.” 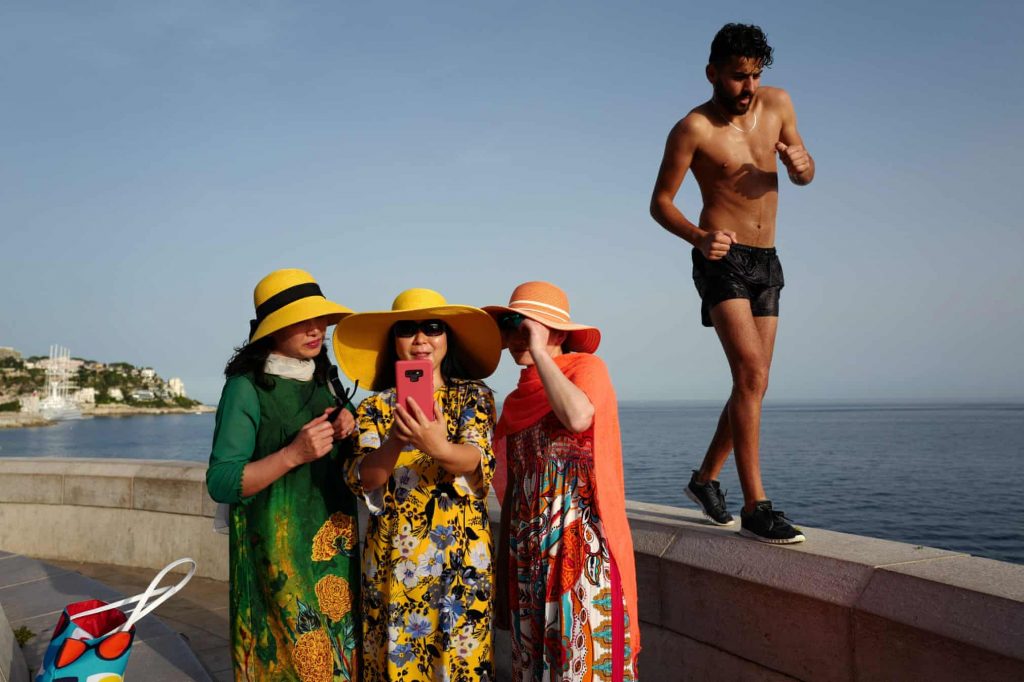 “Tourists take selfies on the French Riviera, as temperatures are set to soar. Forecasters are warning of an unprecedented June heatwave hitting much of western Europe.” 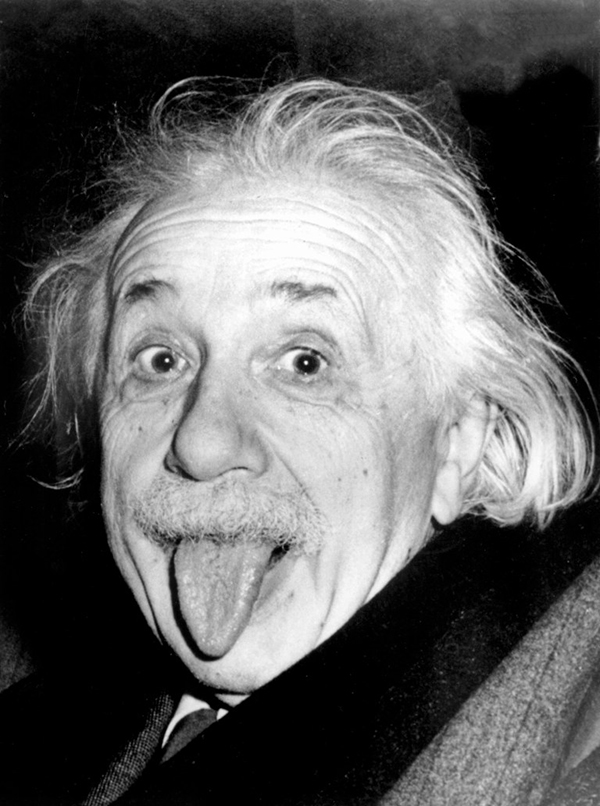 “Albert Einstein – the man who developed the theory of relativity and was thought so highly of that his name became synonymous with intelligence. In this comical image he showed that even they smartest amongst us can have a lighter side. He signed one of the original prints of this photo for the photographer – in 2009 it was sold at auction for $74,324 (£48,500).” 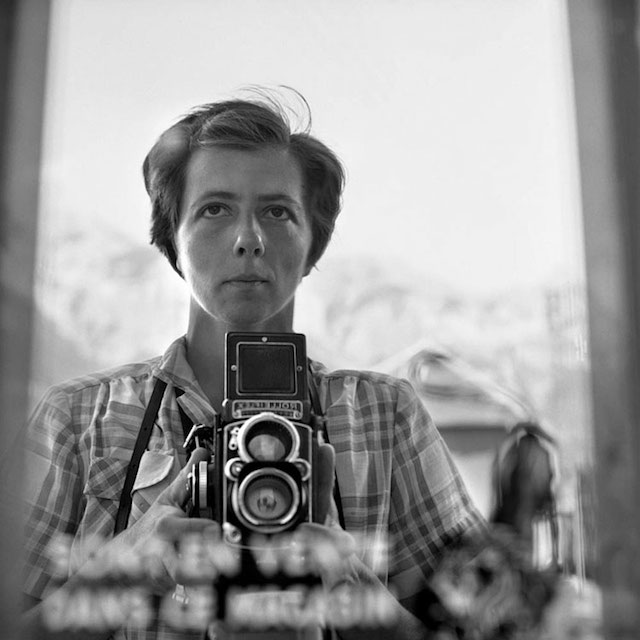 “Ms. Vivian Maier shared the fate of many famous artists and gained popularity only after she died. Her way as a famous film photographer started in 2007 at an auction when John Maloof bought a case of negatives and undeveloped film. At that time no one knew that it was a real treasure. Vivian dedicated her life to kids and worked as a nanny. She shot at any occasion on the twin lens 6×6 camera that she carried everywhere. She captured everything that attracted her attention while she was walking around. Mostly, she photographed Chicago and New York.
Vivian gained the title of one of the most prominent black and white film photography artists. People who knew her thought that she was aloof and weird, but her images express deep insight and the individual stories of strangers standing in front of her viewfinder. I can only imagine what people felt when they noticed an unfamiliar woman staring at them with camera in hands in the middle of Chicago, but her passion for creating a film photo resulted in accurate and excellent photographs. Another amazing thing about her pictures is the time travel effect. While they resemble 1940’s or even 1930’s, most of them are taken much closer to our days. Spend some time and examine her works in detail.” (One of my favourite Maier photographs below). 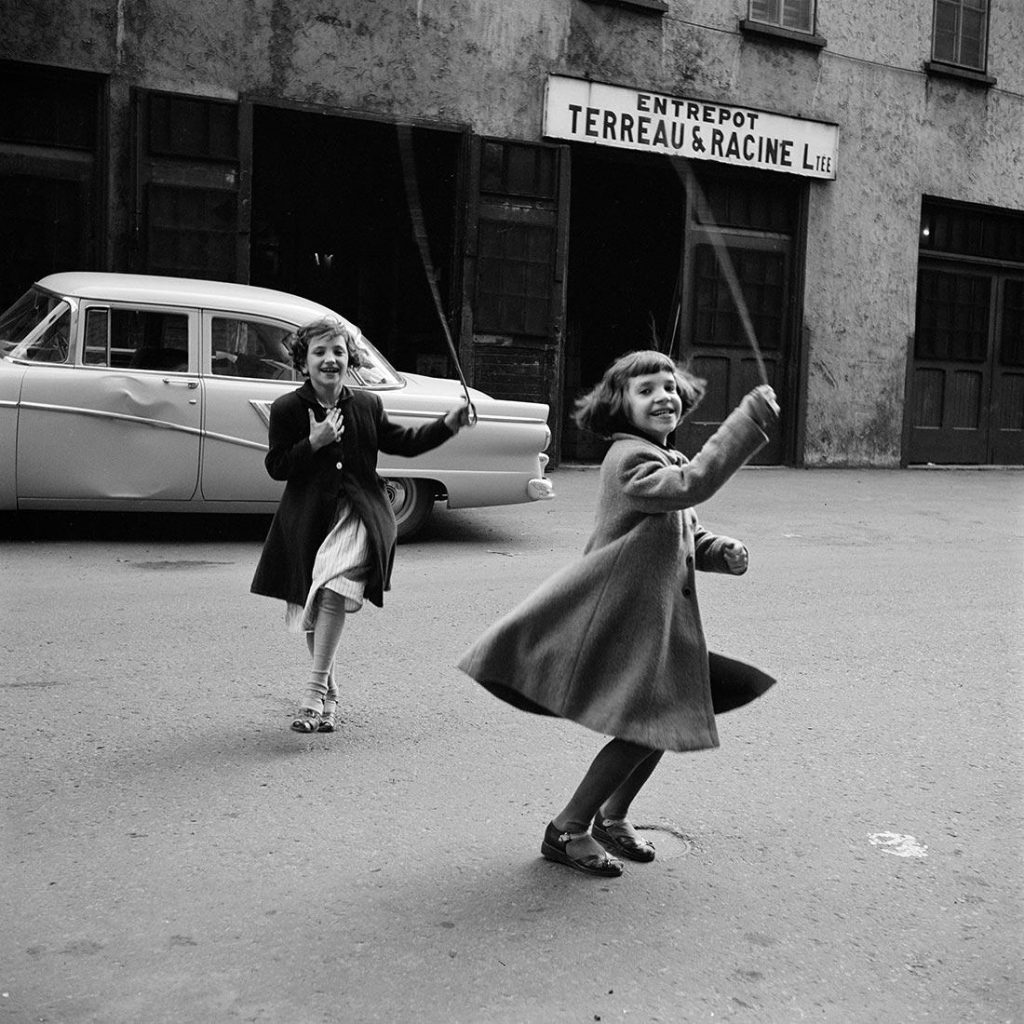 This Is Why Film Photography Is Making a Comeback

“Practicalities aside, there is no doubt in the minds of these practitioners that the aesthetic of film photography is far sexier than its digital sister. It may be the straightforward chemistry but the unexpected palette, the grain and dynamic range on offer all give personality and delicate nuance to the finished result. “I love the surprise colors of film. Each time I go to a country and take the same roll of film, I come back with a different palette of colors,” says Effendi. “Digital kind of evens it out but with film you really see colors of different countries.” Meanwhile, for portraitist Ryan Pfluger, shooting on a Mamiya RZ Pro II with Kodak Ektachrome film produces a “creamy ‘70s tone” that channels his fascination with memory and nostalgia. “Film gives me the ability to do a lot of subtle things that I can’t do digitally,” he explains. “You get that grain in the blacks and in your creamy whites .”

In the age of instant gratification, waiting for results for longer than a nano-second can seem impractical. But slowing down the process can produce surprising results. And for Pfluger, that’s the point. “To say that film is impractical because we need everything immediately, well there’s nothing immediate about photography,” he says. “It’s like why read a book or why write something down on paper, if it’s so impractical?” In a world already saturated with images, he believes that taking the time to be thoughtful about what you’re putting out is essential.” 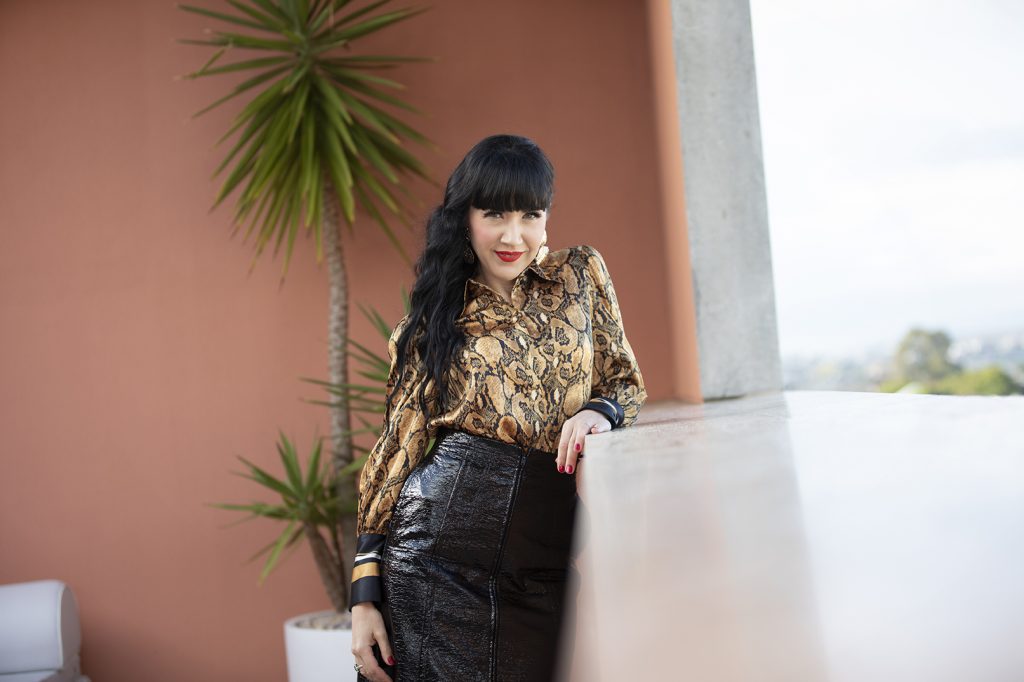 “Digital photographers have been arguing that analog is over pretty much since digital cameras were invented, but there’s a passionate crowd who insist that film photography is only getting more popular. When it comes down to it, there’s just something compelling about the grainy depth of analog images. Plus, the spontaneous feel of shooting film is hard to imitate when you know you can store hundreds of RAW files on your memory card.

Developing film can be pricey, but analog gear often comes cheap—you can easily pick up a decent SLR from brands like Pentax or Minolta for under $100 on eBay. And with companies like Impossible Project and Lomography reviving instant film photography, there are more and more options out there for shooting analog.

From Tel Aviv to Toronto to Kansas City, here are 20 photography portfolios that prove film is alive and well.”

GET INSPIRED AND CHECK THIS OUT! 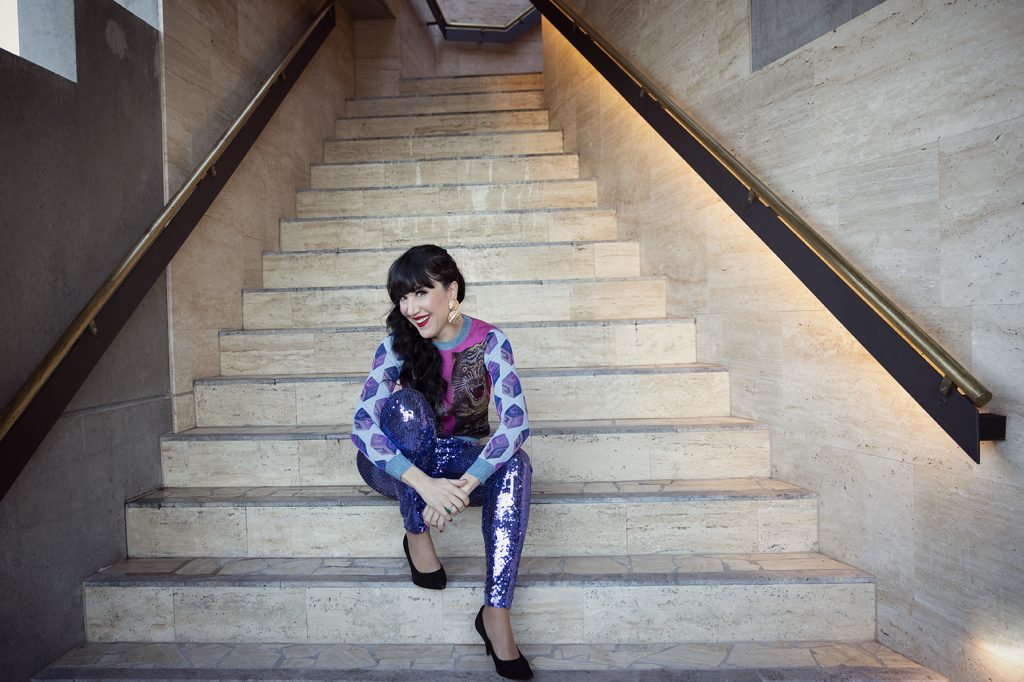 Ingrid Arna… A unique and beautiful soul who is on a mission to empower women all over the world! I had the pleasure of photographing Ingrid’s family last year at the Brisbane Powerhouse.  And just this week we had an incredible shoot at the Calile Hotel, James Street with a few new shots for Ingrid’s brand. It’s fun, refreshing and inspiring to photograph this vivacious woman and I am so excited to see what is next. If you or your business needs  coaching, check out Ingrid’s website here: https://www.ingridarna.com 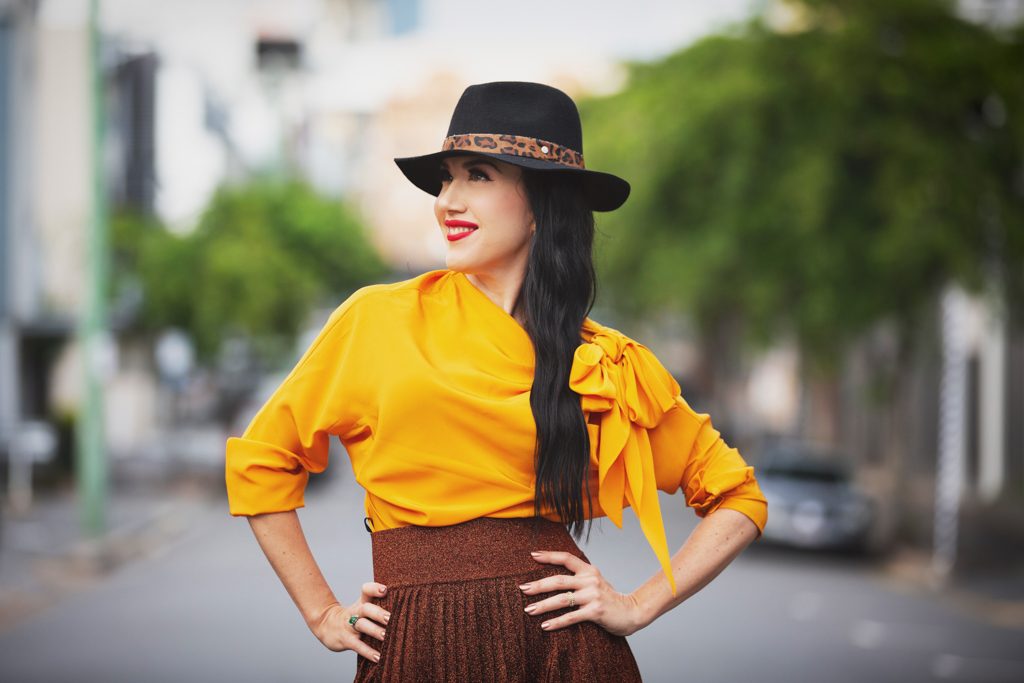 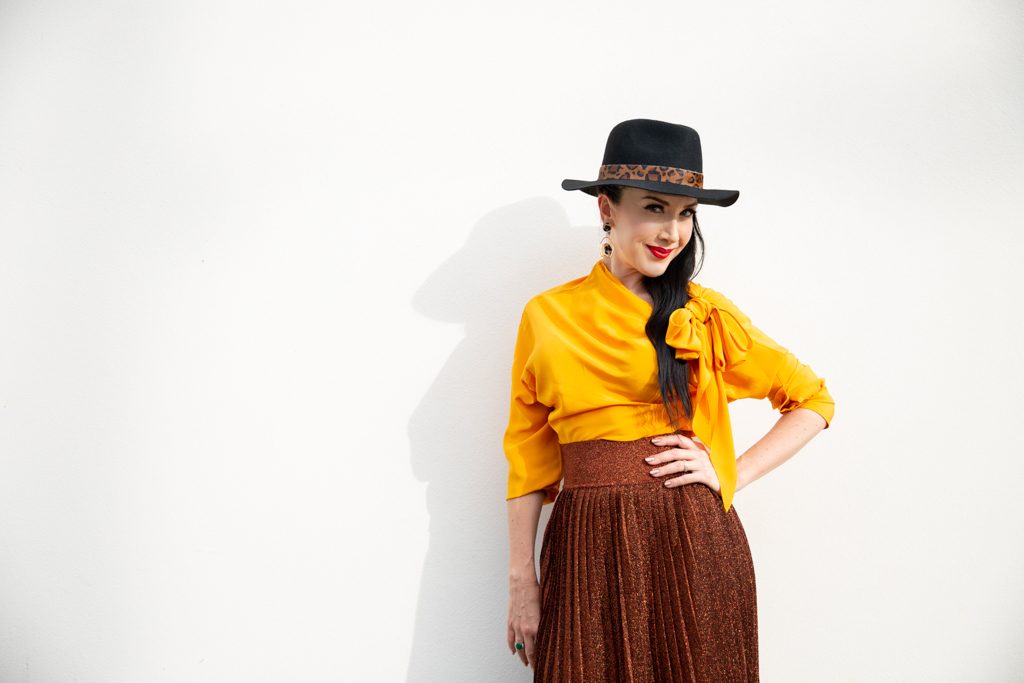 We hope you have enjoyed this week’s workshop! We would love to see you in the studio soon!

PS – We will be exhibiting at the Brisbane Wedding Expo this Sunday and would love the opportunity to show you some of our beautiful new products and albums. If you or anyone you know is about to get married – please be sure to come and visit us! Hope to see you there! X 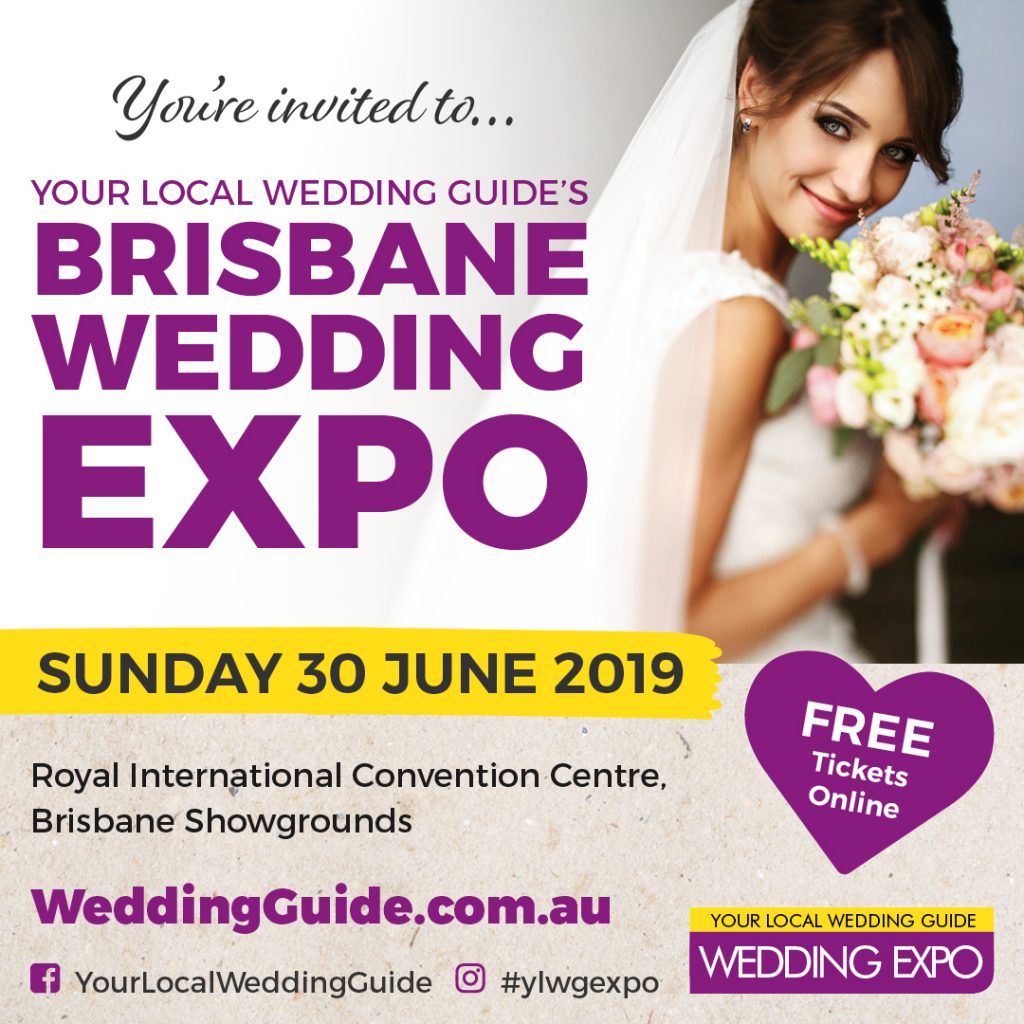 Also!! (Last PS, I promise!)… In celebration of our 7th birthday next month… We will be introducing a very special, brand experience. Think BIG! If you want to be part of an exciting project … Stay tuned for a very special offer next week. Best wishes until then! X