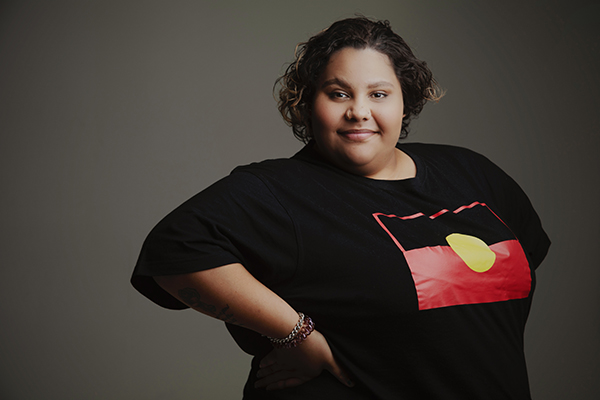 Out of the blue, we received one of the best surprises ever…The official trailer for a documentary was released and sent to us yesterday – and we are in it! We thought we were simply providing our studio space for the interviews and capturing a few portraits of the family… But the result is incredible and we are so excited to be featured! We can’t wait to see the documentary when it airs on NITV next month… see the full story and the video below and meet our feature star Jarmarlah’s 10 siblings!! Happy Wednesday everyone! 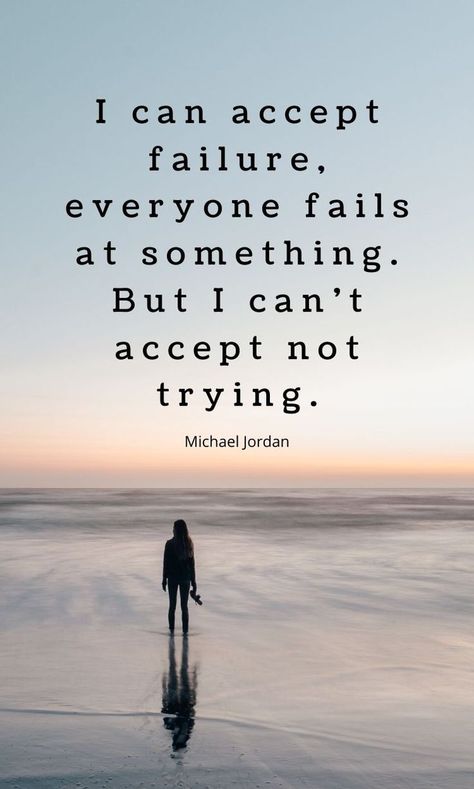 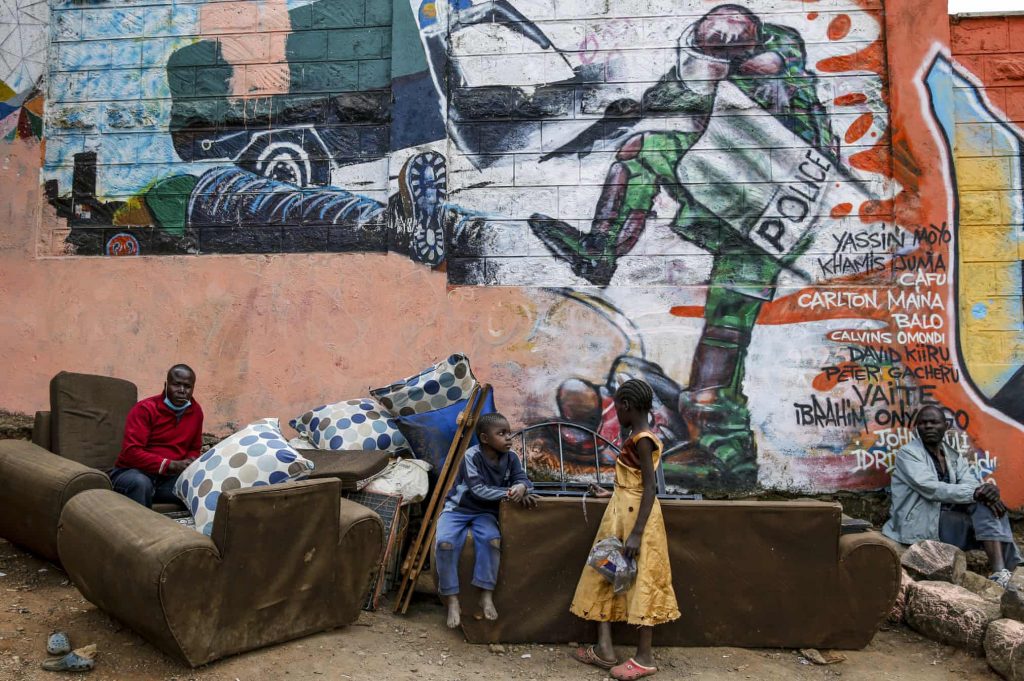 “Residents are photographed at the Kibera slum in front of a new mural showing an incident from 2016 when a Kenyan riot policeman repeatedly kicked a protester.” 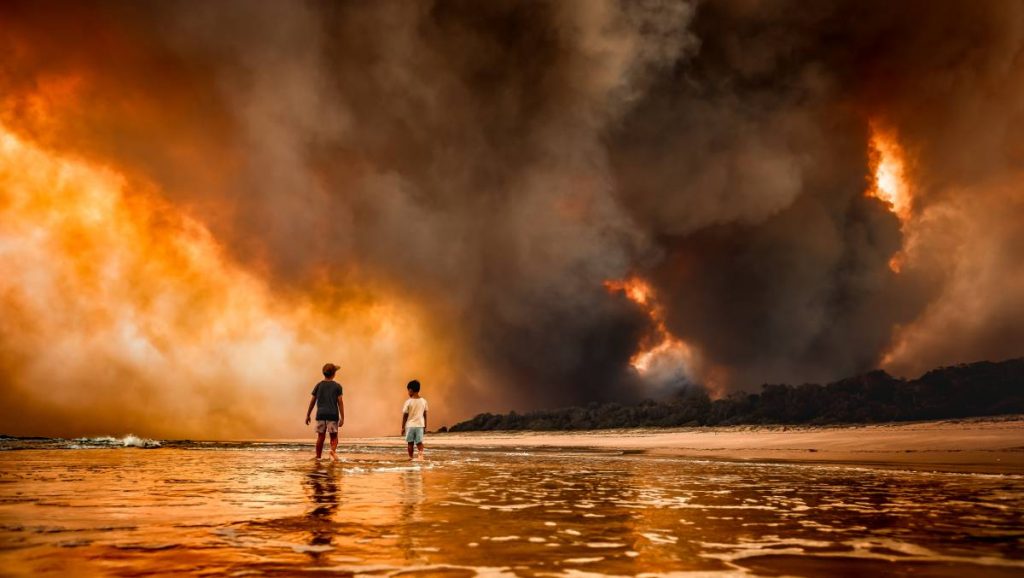 “A lot of photographers dream of capturing that one image that will resonate with people far and wide, but despite their best efforts, for many it never happens. Diamond Beach photographer Martin Von Stoll was no different until he took a photo that his since been seen by countless people around the world. But at the time he had no idea how special it was.

“I saw the smoke and the flames coming up, and the boys were just in front of me playing in the water and having a look at what was going on, and I thought, ‘I’ll just take a couple of photos’ and didn’t really realise,” he said.

“I thought I had something when I took the photo, the perspective of the boys there and the flames and fire in the background, but it wasn’t until I got home and was going through the photos that I thought, ‘I think I’ve really captured something here.'”

Within an hour of posting the image on Facebook community page Hallidays Point News and Chat, Martin knew he had indeed captured something. The response was enormous. And in the days and weeks that followed, it didn’t slow down…” 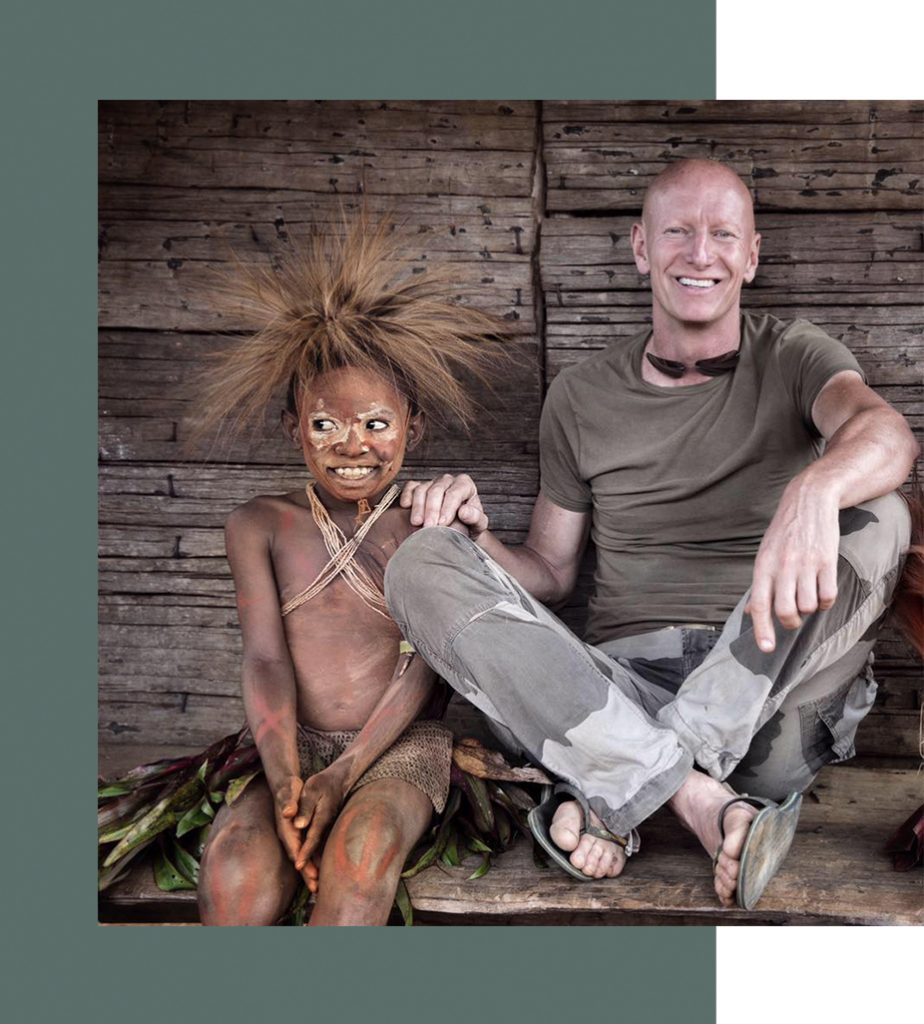 “I strongly believe that artists must always be part of a conversation, and share provocative ideas. My idea is that of aesthetic and empowerment for a better world. I hope that with my work, remote, indigenous people (in many cases without a global perspective) get a better sense of their uniqueness and importance in the world we all live in, which will support them to be more resilient to the pressures around them.”  – Jimmy Nelson

“I grew up with a geologist father (so did I!!) who in his job travelled all over the world, and I loved living among different peoples. I was then placed in a strict boarding school in England and, ever since I have yearned to revisit the encounters of my childhood and I never felt that I truly fit into normal, well-ordered urban life.

Often, the peoples I meet and I share no common language, but there are always ways to reach common ground – when both parties are willing. For me personally, all of my travels and photographing have a lot to do with searching for a place where I can feel that I belong.”… Make sure you click the link below – you will get lost amongst the incredible photographs and stories… this is one of my favourite finds so far!… 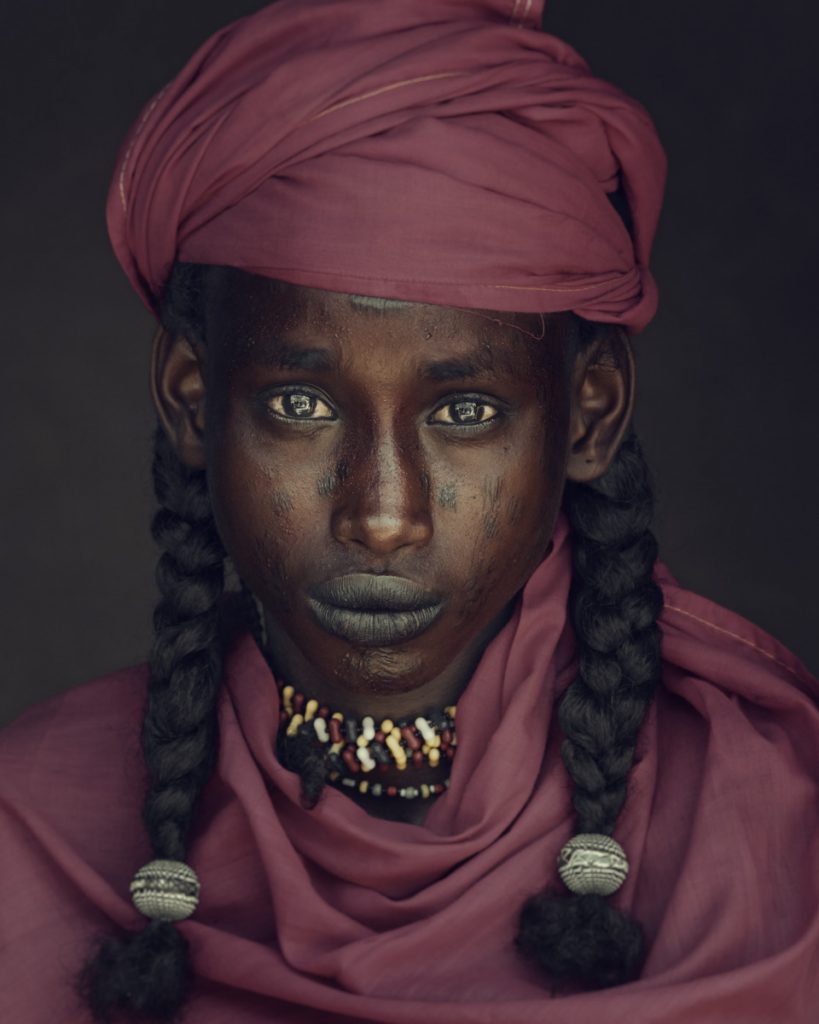 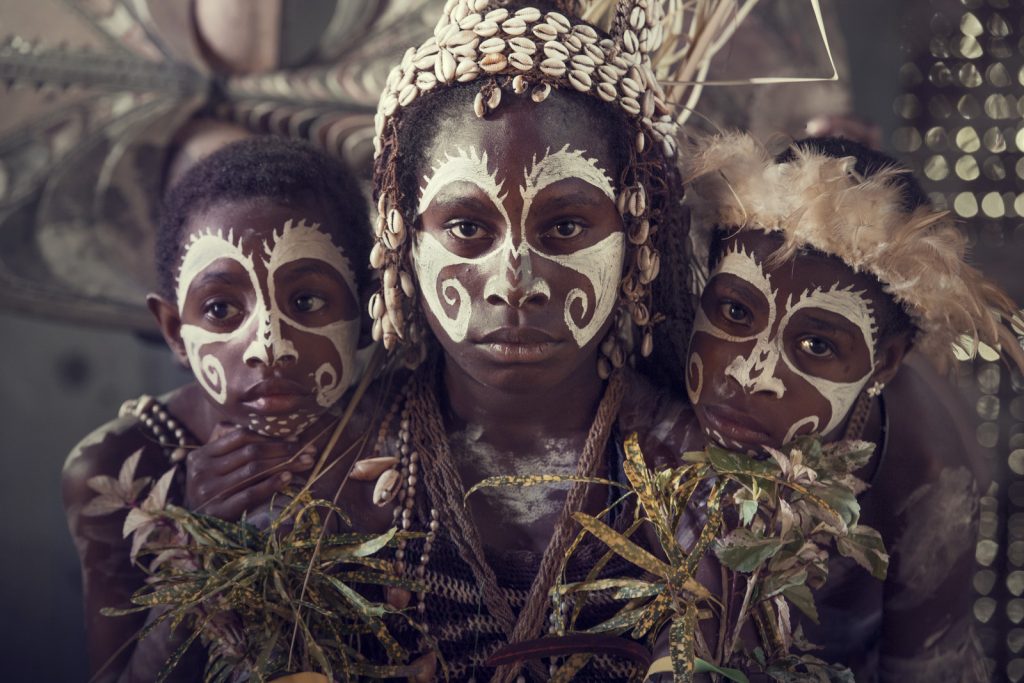 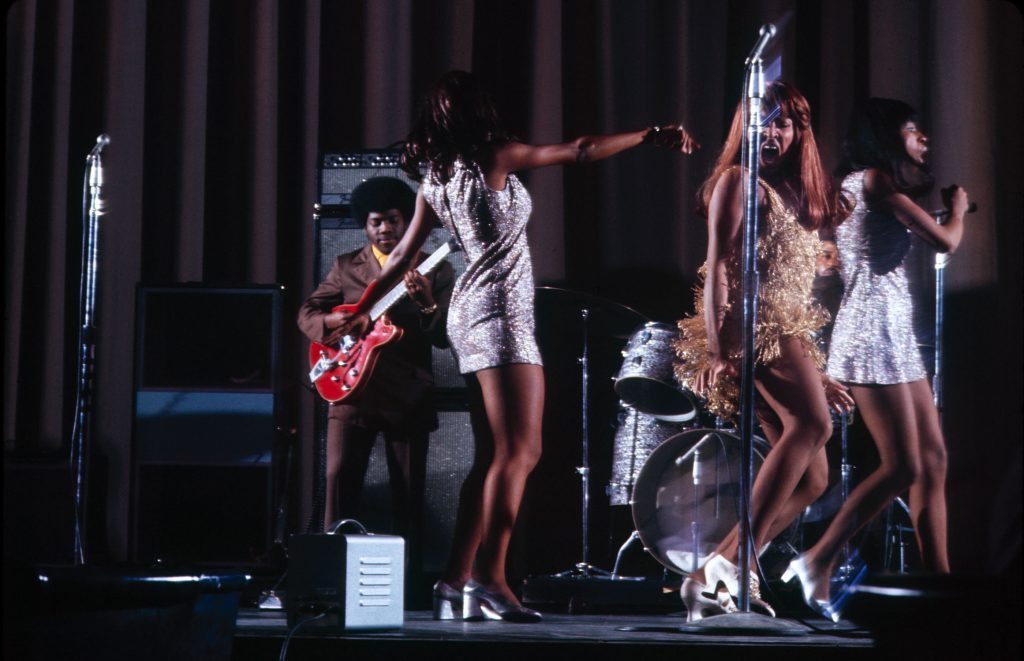 “David Bowie probably came closest to summing up Tina Turner’s fiery, un-sum-up-able persona when he famously said, after joining her onstage in Birmingham, England, during the final concert of her 1985 British tour: “Standing up there next to her was the hottest place in the universe.”

Here LIFE.com presents a handful of previously unpublished photos taken in 1970 by Gjon Mili. The exact date of the shoot? Unknown. The location? Unknown. The show’s set list? Unknown. The identity of the guy gazing back at Mili’s camera in the last picture in this gallery? Unknown.

But one thing these pictures do manage to impart is confirmation that, when Tina Turner took the stage—no matter where that stage was, and no matter how large or how small the crowd might be—there was no simply no restraining her soulfulness, or her sex appeal.

Born Anna Mae Bullock, Turner grew up in rural Tennessee, the daughter of a church-deacon father and a part-Native American mom. Humble beginnings, indeed, for a women whose life and long career have seen their share of very low lows (a two-decade marriage to Ike Turner marked—she maintains, and he denies—by emotional and physical abuse) and tremendous highs: roughly 100 million records sold; multiple Grammys; Kennedy Center honors; iconic work on the big screen, e.g., the Acid Queen in Tommy; legions of fans; induction into the Rock and Roll Hall of Fame; and on and on.

Today, Tina Turner is a Swiss citizen—she relinquished her U.S. citizenship in 2013—and lives, for the most part, in a small town just outside of Zurich. She married German music executive Erwin Bach in 2013, after a romantic relationship of more than a quarter-century.” 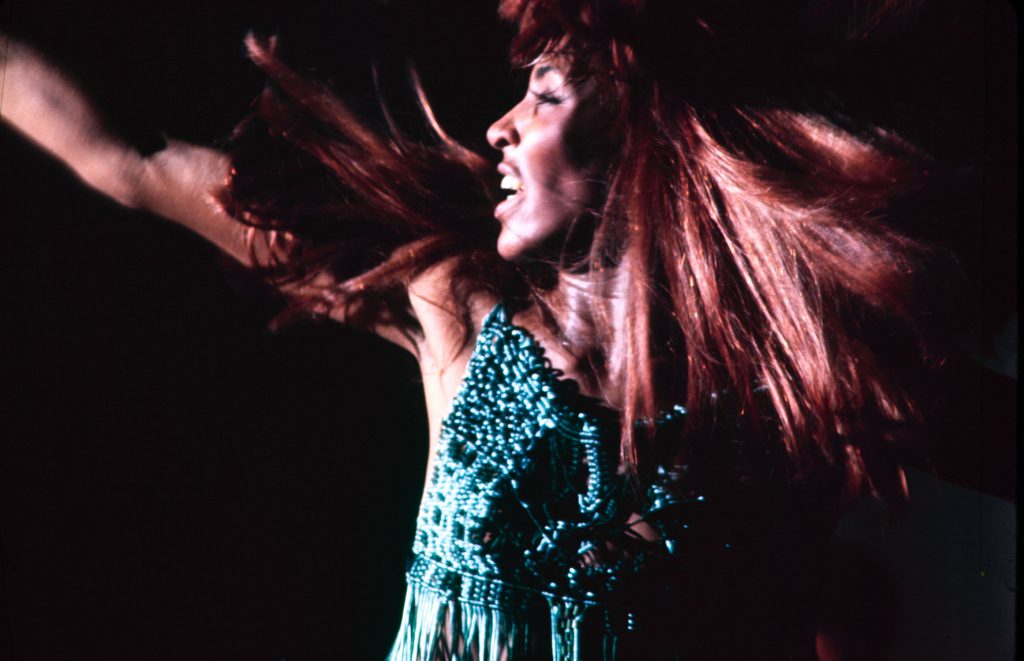 In October 2019 we were presented with a rare and exciting opportunity to photograph a vibrant family of 13 as part of a national Indigenous television original documentary called My Family Matters.  We knew very little about what was going to happen – just that the incredible directors, Helen and Kylie from Bacon Factory Films wanted to incorporate a family portrait photo shoot into the documentary series. We had Sarah and Kirt’s entire family here in the studio plus a film crew of about 10 people, hair and make up teams and us. It was a full house! After the portrait session, everyone stayed in the studio to conduct individual and group interviews. At the end of the day, I had a slideshow ready to present to the family. Seeing the whole family gathered in our viewing room and watching the photos together – laughing and crying – will be a moment that stays with me forever. (Yes, I cried too!). It was such a fun experience and fascinating to see behind the scenes of the actual filming and I absolutely cannot wait to see the finished product! Keep an eye out for My Family Matters on NITV from the 13th July. I know I’ll be watching!!

Thanks readers – we love you! Until next time… 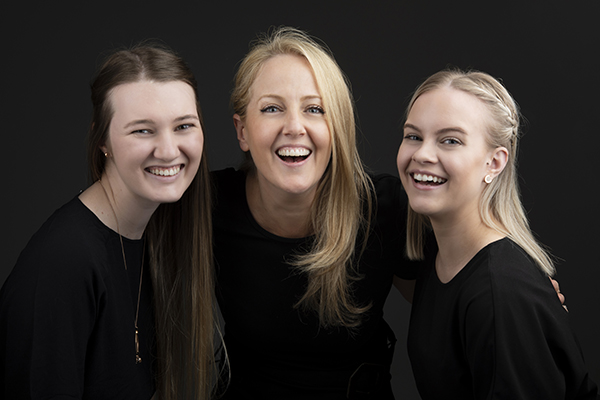