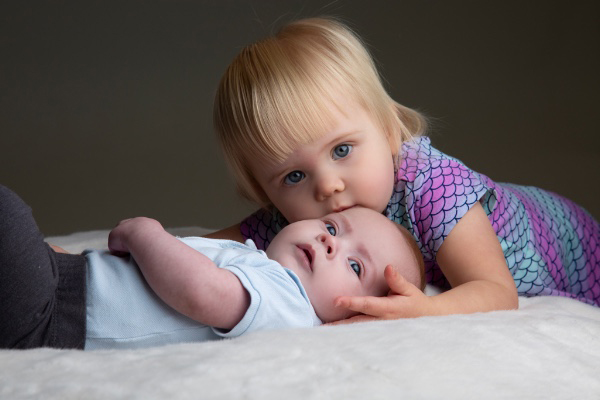 They say a photograph speaks a thousand words… Well after three beautiful and diverse weddings photographed last week, we thought we’d pay homage to that statement and fill this volume with beautiful photographs to inspire creativity…. ENJOY! X 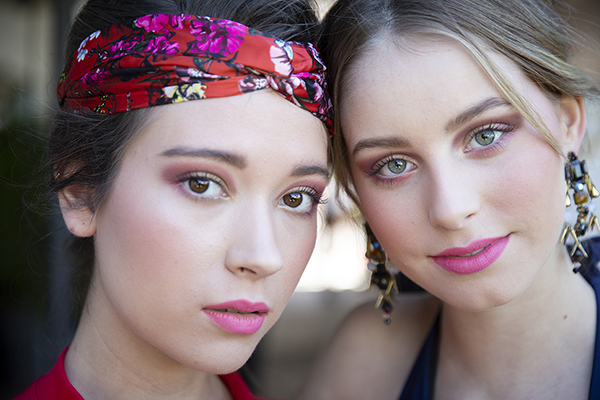 “Catch light or catchlight is a light source that causes a specular highlight in a subject’s eye in an image. They are also referred to as eye lights or Obies, the latter a reference to Merle Oberon, for whom the light was invented by then husband and cinematographer, Lucien Ballard.” SOURCE 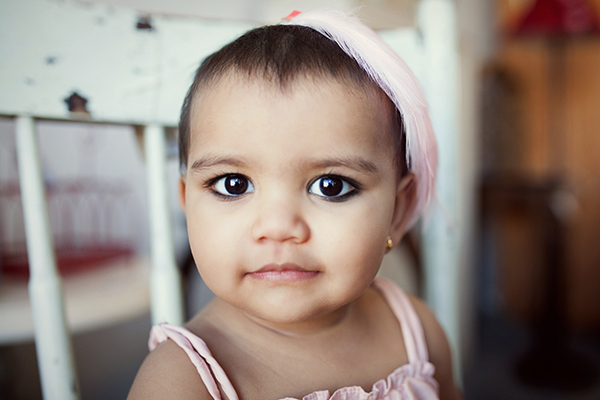 “If you want your lost wallet to be returned, take some precautions: put a photo of a baby there! A study by a Scottish psychologist Richard Wiseman showed that you have more chances to have your wallet returned if there is a picture there. Researchers “lost” 240 wallets with the contact information of the “owners” on the streets of Edinburgh, to see how many of them would be returned. The rate was pretty high: 42% of the wallets were posted back in total. Thus, 88% of the wallets that contained a picture of an infant were returned, followed by 53% ”return rate” of the wallets that contained a picture of a puppy. Of those picturing a family photo, 48% were returned, and 28% of those with a photo of an elderly couple. The wallets with no pictures were returned only in 15% of the cases.”. SOURCE 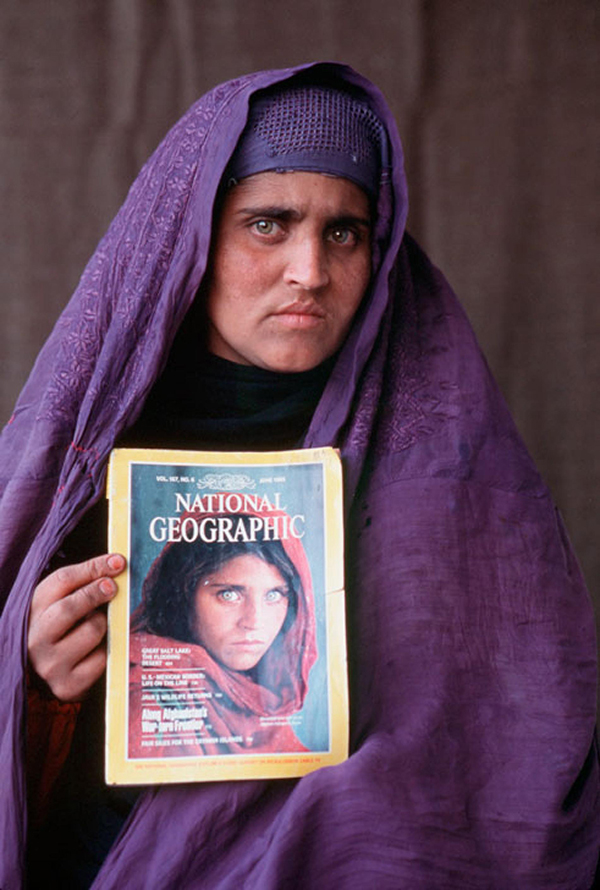 “The young Afghan refugee who stared from the cover of National Geographic in June 1985 was an enigma for 17 years. What was her name? Had she survived? Photographer Steve McCurry joined a crew from National Geographic Television & Film to methodically search for her. They showed her photograph around the refugee camp in Pakistan where McCurry had encountered her as a schoolgirl in December 1984. Finally, after some false leads, a man who had also lived in the camp as a child recognized her. Yes, she was alive. She had left the camp many years before and was living in the mountainous Tora Bora region of Afghanistan. He said he could find her, and three days later he and a friend brought her back to the camp. There, the remarkable story of this woman, Sharbat Gula, began to be told.”
SOURCE 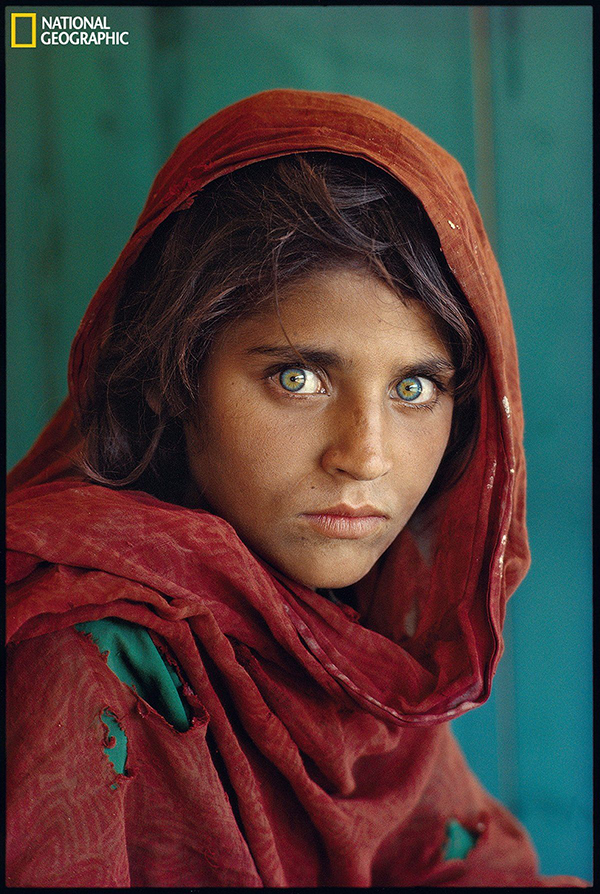 The photographer remembers the moment too. The light was soft. The refugee camp in Pakistan was a sea of tents. Inside the school tent he noticed her first. Sensing her shyness, he approached her last. She told him he could take her picture. “I didn’t think the photograph of the girl would be different from anything else I shot that day,” he recalls of that morning in 1984 spent documenting the ordeal of Afghanistan’s refugees.

The portrait by Steve McCurry turned out to be one of those images that sears the heart, and in June 1985 it ran on the cover of this magazine. Her eyes are sea green. They are haunted and haunting, and in them you can read the tragedy of a land drained by war. She became known around National Geographic as the “Afghan girl,” and for 17 years no one knew her name….” PLEASE READ FULL STORY HERE! 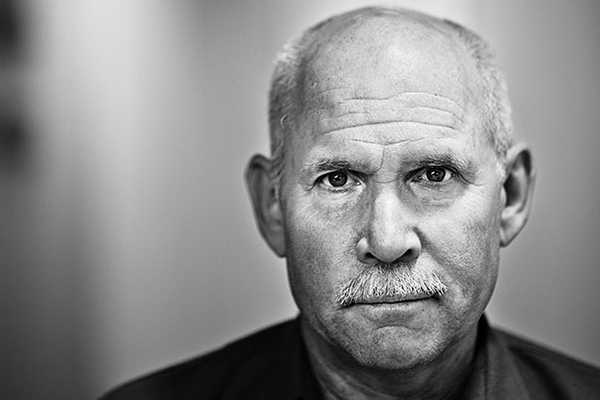 “Steve McCurry has been one of the most iconic voices in contemporary photography for more than thirty years, with scores of magazine and book covers, over a dozen books, and countless exhibitions around the world to his name. Born in a suburb of Philadelphia, Pennsylvania; McCurry studies film at Penn State Uni, before going on to work for a local newspaper. After several years of  freelance work, McCurry made his first of what would become many trips to India. Travelling with little more than a bag of clothes and another of oil,, he made his way across the subcontinent, exploring the country with his camera.”

“What is important to my work is the individual picture. I photograph stories on assignment, and of course they have to be put together coherently. But what matters most is that each picture stands on its own, with its own place and feeling” – Steve McCurry SOURCE

Below are a few of our favourite photos from Steve McCurry – the king of the catch-light! 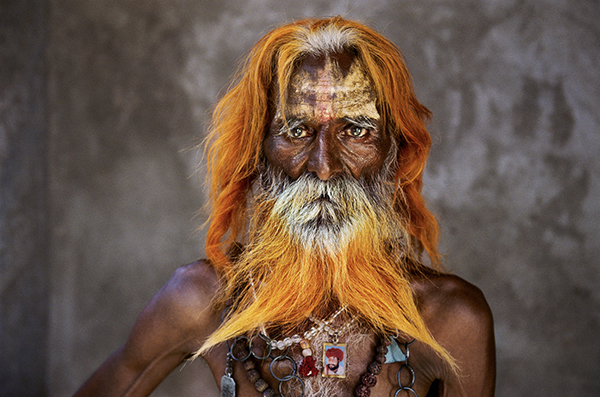 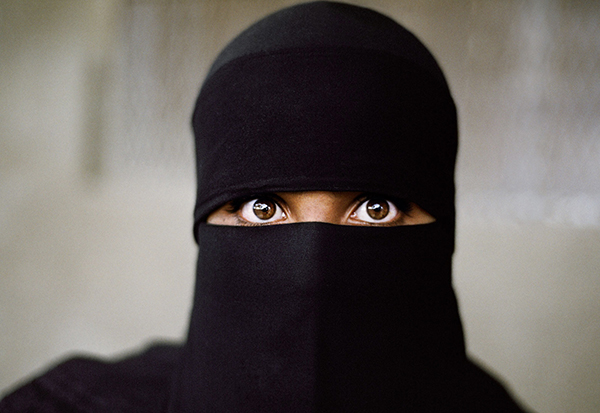 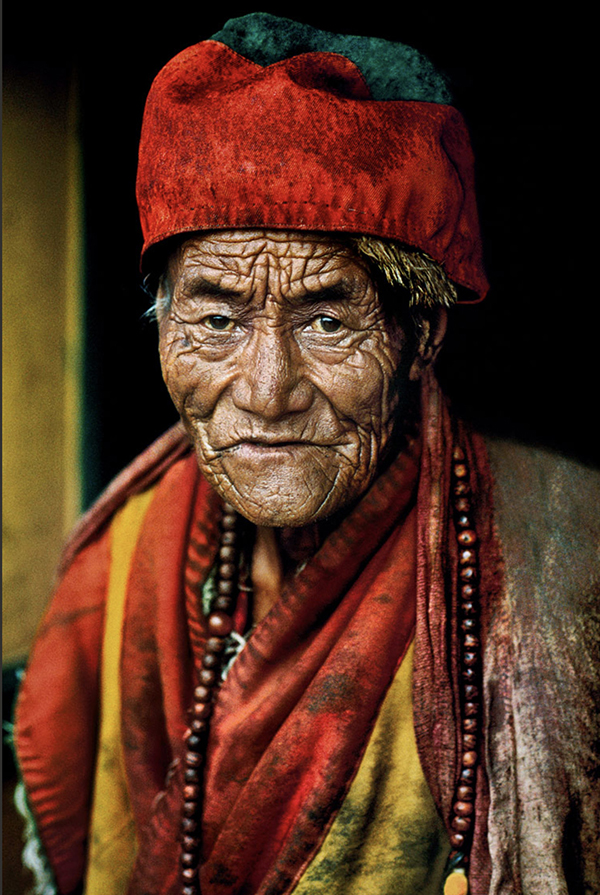 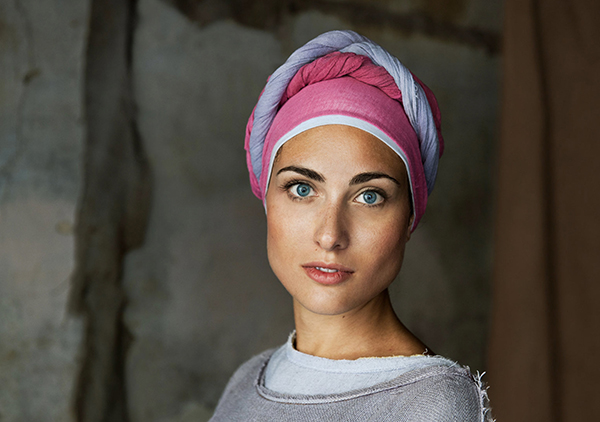 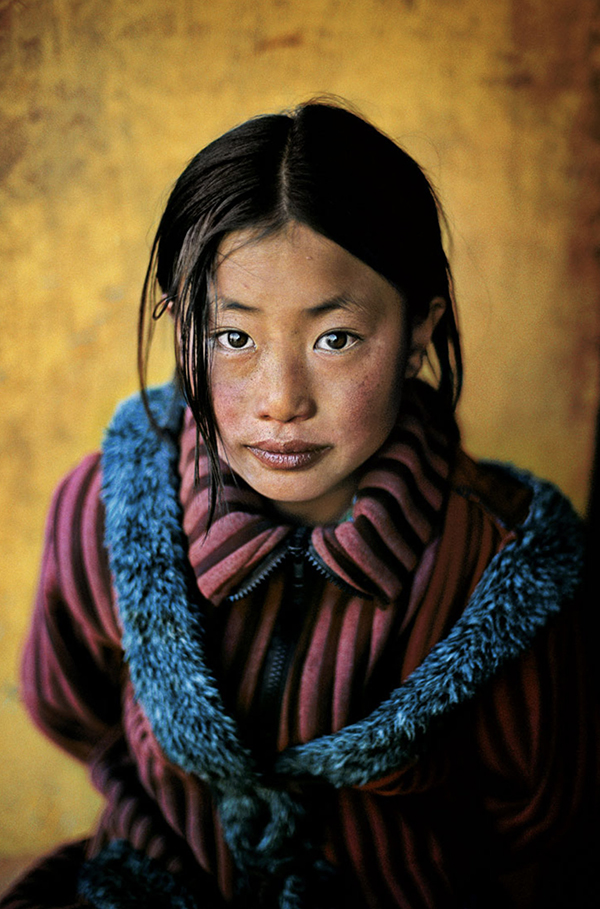 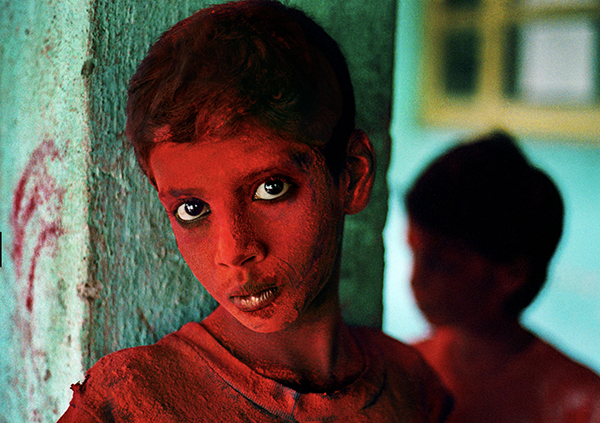 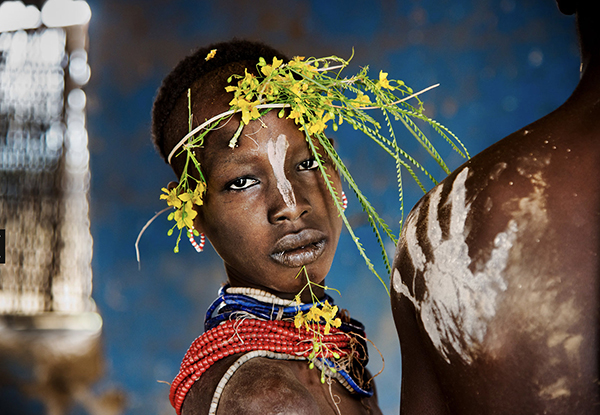 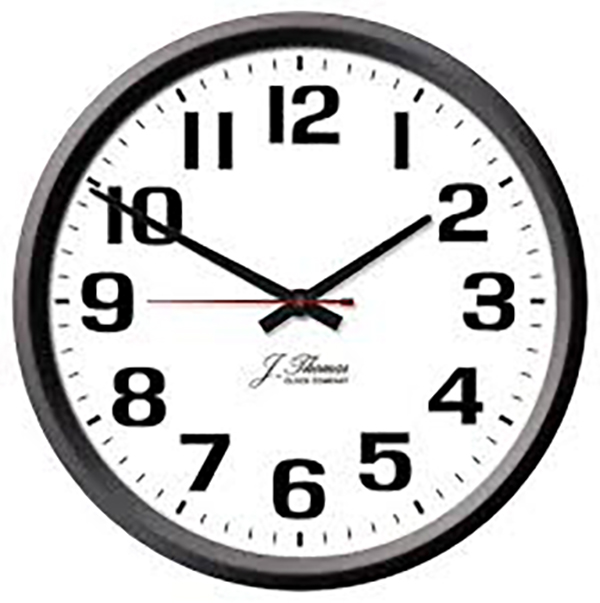 Our tip for placement of the catch light is always at or between the 10 and 2 position on the clock, if you were to think of the clock face as the iris of the eye. And the bigger the better! Use Steve McCurry’s amazing portraits above as inspiration! 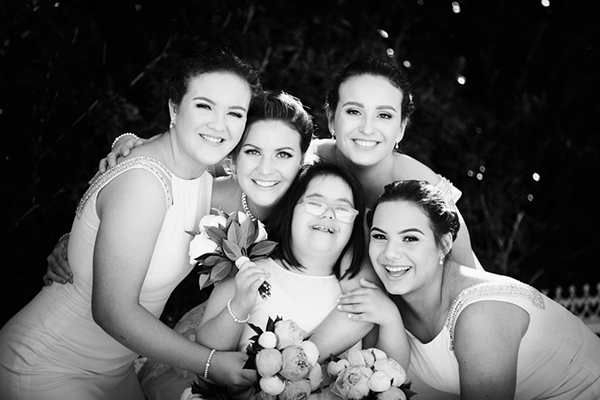 We have been very fortunate to photograph two beautiful Greek weddings this year and have fallen in love wth the culture and the meaningful ceremonies. It gave me goosebumps to be in such a reverent and visually captivating building and it really seemed to enhance the significance of celebrating not just the wedding day, but the marriage of two individuals.
The celebrations continued at the Victoria Park Golf Course and we were privy to some incredible traditional Greek dancing!! Just honestly loved every second! Thank you so much Lauren and Manoli – you are a beautiful couple and your love for each other is inspiring. Happy honeymooning you two!! X 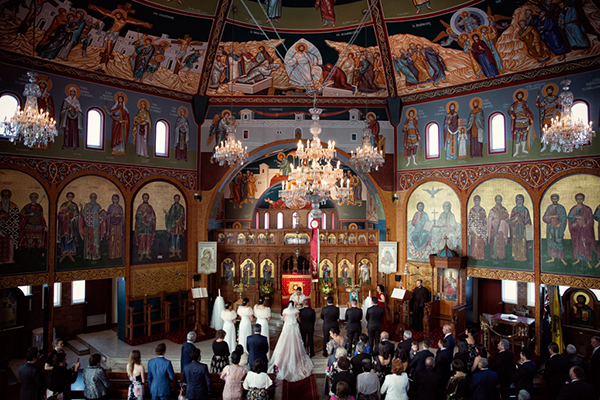 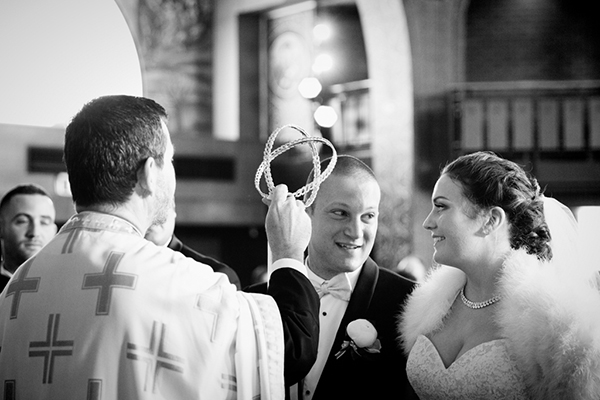 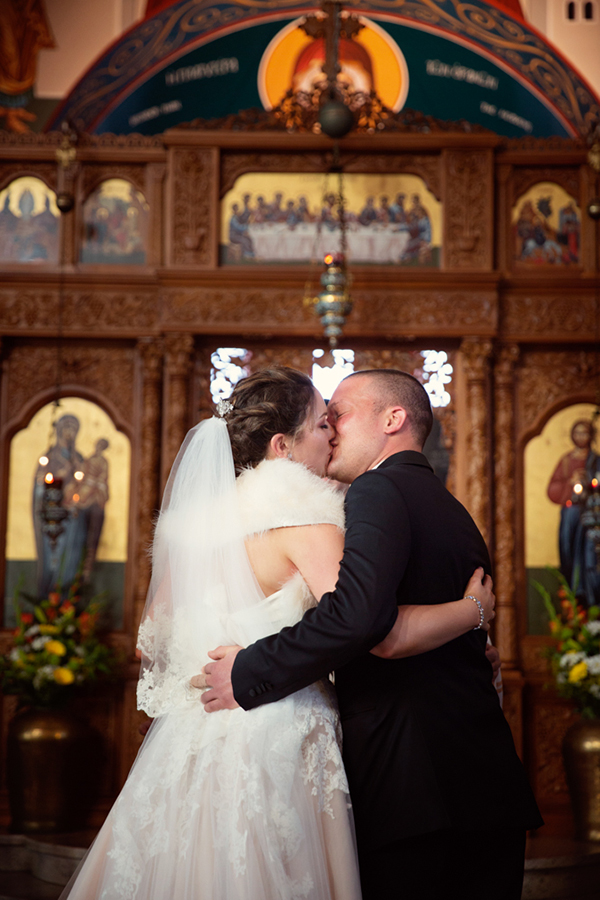 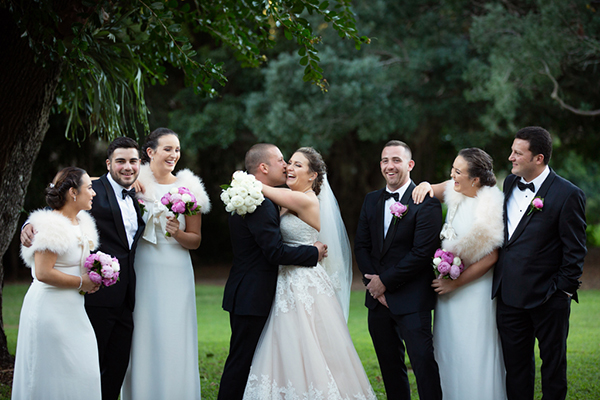 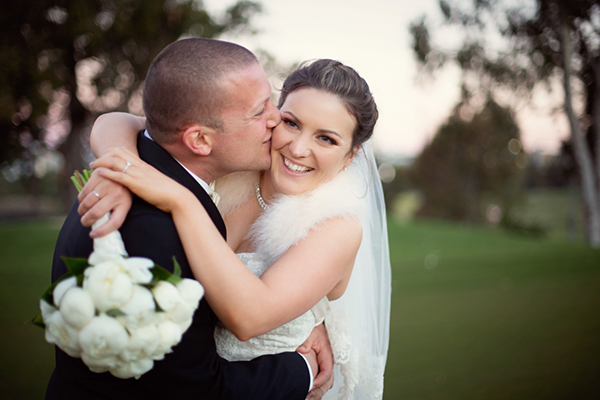